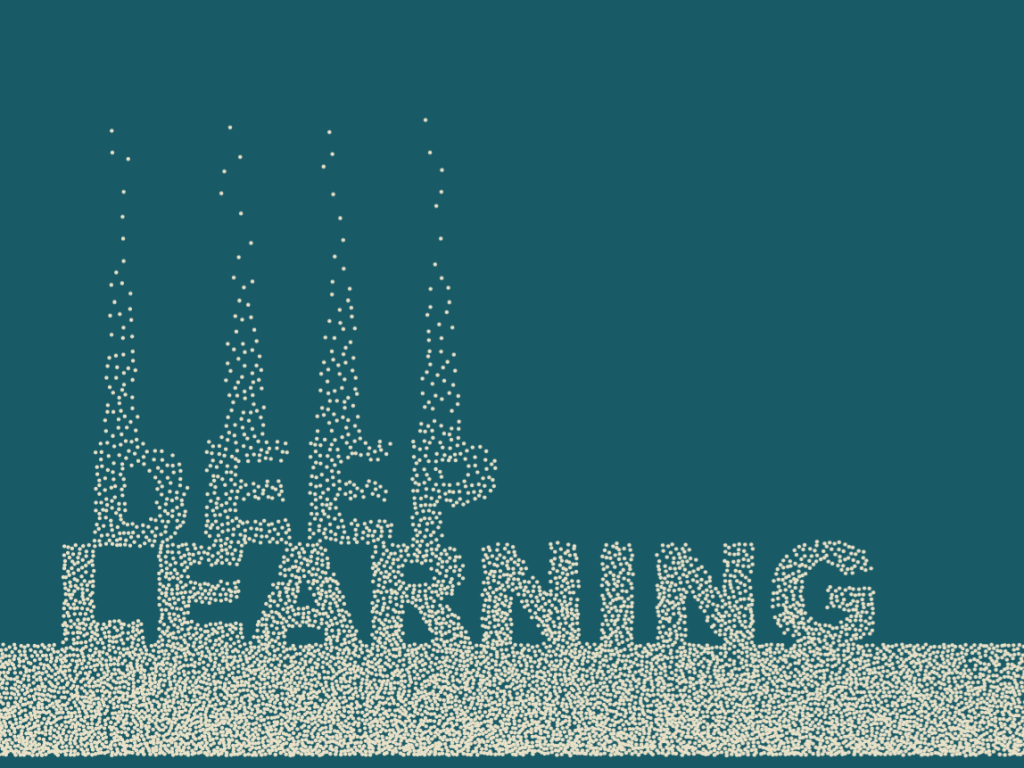 Google confirmed they plan to improve Google Translate’s accuracy through artificial intelligence called deep learning. Deep learning is an advanced model of machine learning where an algorithm takes what it has already “learned” (data previously processed) and uses it to form new ways to solve problems in a pattern.

Jeff Dean, Google Senior Fellow, confirmed that his team has been working with the Google Translate team to “scale out experiments with translation based on deep learning.”

Deep learning and technologies derived from it, including deep and recurrent neural nets, are objectively excellent at tackling sequential problems such as speech and image recognition, as long as there is sufficient existing material to train them. On that front, Google Translate’s vast data trove of translated material should indeed prove quite useful.

In fact, a Google team reported in a paper on the subject that a simpler approach powered by deep learning and long short-term memory (LSTM) yielded better translations compared to current statistical machine translation engines. They also reported that their system successfully translated longer sentences with greater accuracy.

The results of the study show, “a large deep LSTM, that has a limited vocabulary and that makes almost no assumption about problem structure can outperform a standard SMT-based system whose vocabulary is unlimited on a large-scale MT.” Finally, they said their results suggest that since a simple and unoptimized system already outperforms a statistical engine, “further work will likely lead to even greater translation accuracies.”

Sedol made a comeback and beat AlphaGo in the fourth game, but the potential of deep learning was undeniable. Go’s total number of possible outcomes is far greater than all the atoms in the observable universe―so brute force computing will not do the trick. The translation angle in the man vs. machine story is so apparent that even The Economist cited language translation as an obvious use case for the AlphaGo technology in a recent article.

The interest in deep learning technologies does not stop with Google, of course. Just this February 2016, Microsoft revealed that they are leveraging AI―including deep learning―for their own Translator Hub. A month before, in January 2016, Chinese giant Baidu revealed their interest in additional investments in machine translation and deep learning.

Finally, in December 2014, a group of tech billionaires spearheaded by the likes of Tesla CEO Elon Musk announced an AI research nonprofit with the goal of “[advancing] digital intelligence in the way that is most likely to benefit humanity as a whole.” A small fraction of the altogether USD 1bn invested in the nonprofit will go to base technologies that lead to human-level AI, including natural language processing (NLP), deep learning, and machine translation.

Slator reached out to Google for comment but has yet to receive a response.