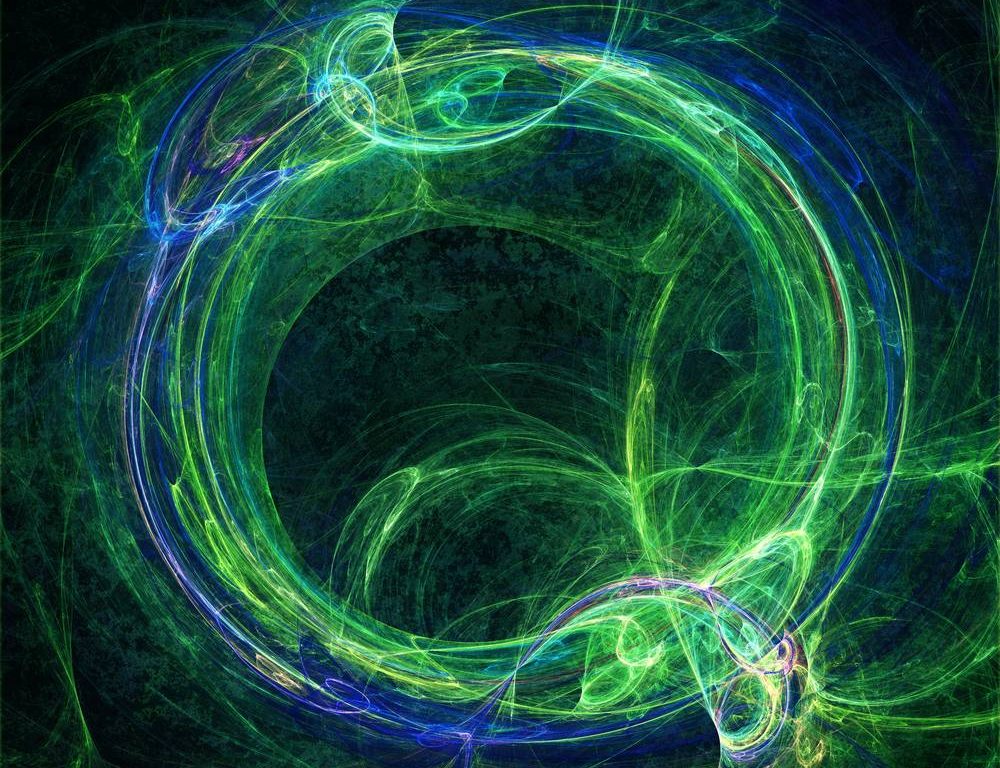 Google is more than happy to let people use Google Translate, but if they dare use automatically translated content on their website the search giant will lay down penalties that will lower their websites’ rankings. In fact, in September 2015, Google’s head of search spam Matt Cutts explained in a video that Google will take action on automatically generated pages that provide no value.

What automatically generated content Google does not catch in its search algorithm, the company encourages people to report as spam.

Google Translate, the most popular free machine translation (MT) tool in the world, has been getting a lot of attention recently because of its newest updates. It added 20 more languages to its app’s roster of seven, it got an upgrade for Android Marshmallow, and it is even getting a surge of usage because of the large number of Syrian refugees heading to Western Europe and, in particular, Germany. This has led to a reexamination of Google Translate’s limits.

It’s being used by governments, and it’s been (re)tested for serious, stand-alone use in other verticals like business and medical translation. Yet the consensus remains that it still needs much work, and Google itself practically requires that anything translated via its own MT solution be reviewed by human translators before being published in order to be relevant to its search rankings.

Companies keen on cutting costs on their global marketing and search engine optimization campaigns would do well to take heed.