Memsource Hits a Billion Words in the 3rd Quarter 2015 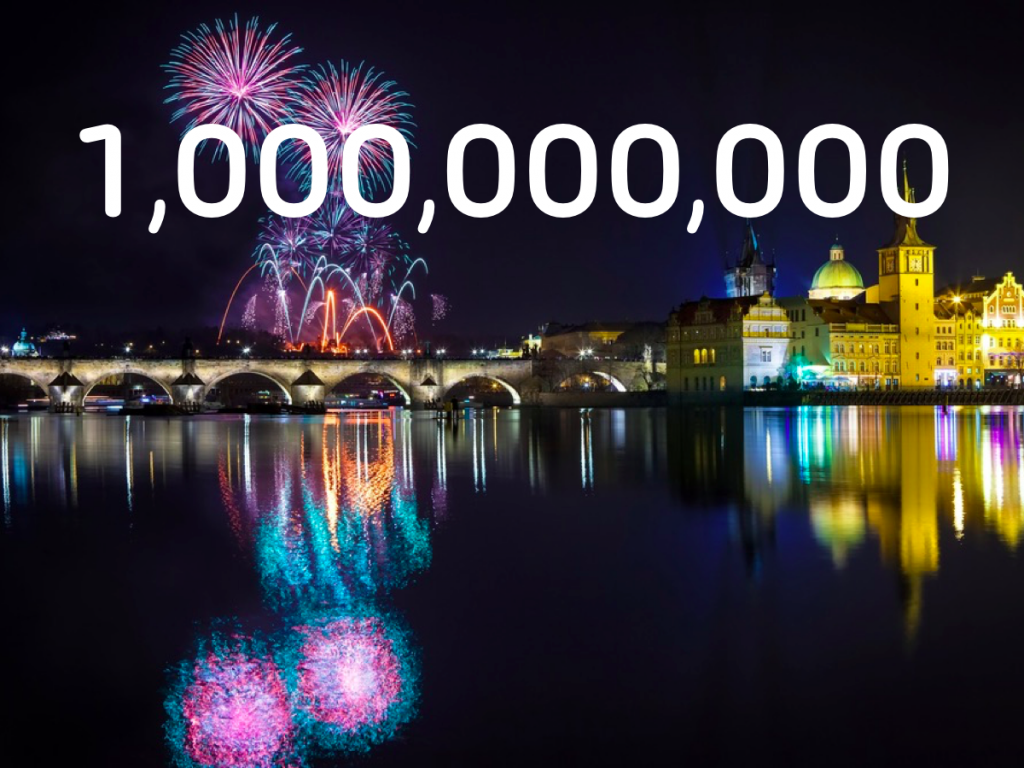 According to Memsource, this volume of words is roughly equivalent to 10,000 novels with 400 pages each. “If we assume [that a client charges] 10 cents [per word], that’s $100 million in business volume; If the average is 15 cents, that’s $150 million,” Memsource said in a statement provided to Slator, breaking down the potential business volume the platform currently handles within a single quarter.

Memsource attributes the spike in usage to their newly sealed enterprise partnerships, among the most recent of which is with Sega Networks. The company also informed Slator that their existing large users such as language service provider Moravia are “moving more and more projects into the cloud,” and that multi language vendors are “sourcing serious volumes to their subcontractors via the platform.”

To support the increased workload, Memsource said they have invested heavily in infrastructure development. They also intend to try and push for more enterprise clients with the help of two recent hires “from outside the translation industry, but with experience with large organization culture.”