The Elusive Uberization of Translation 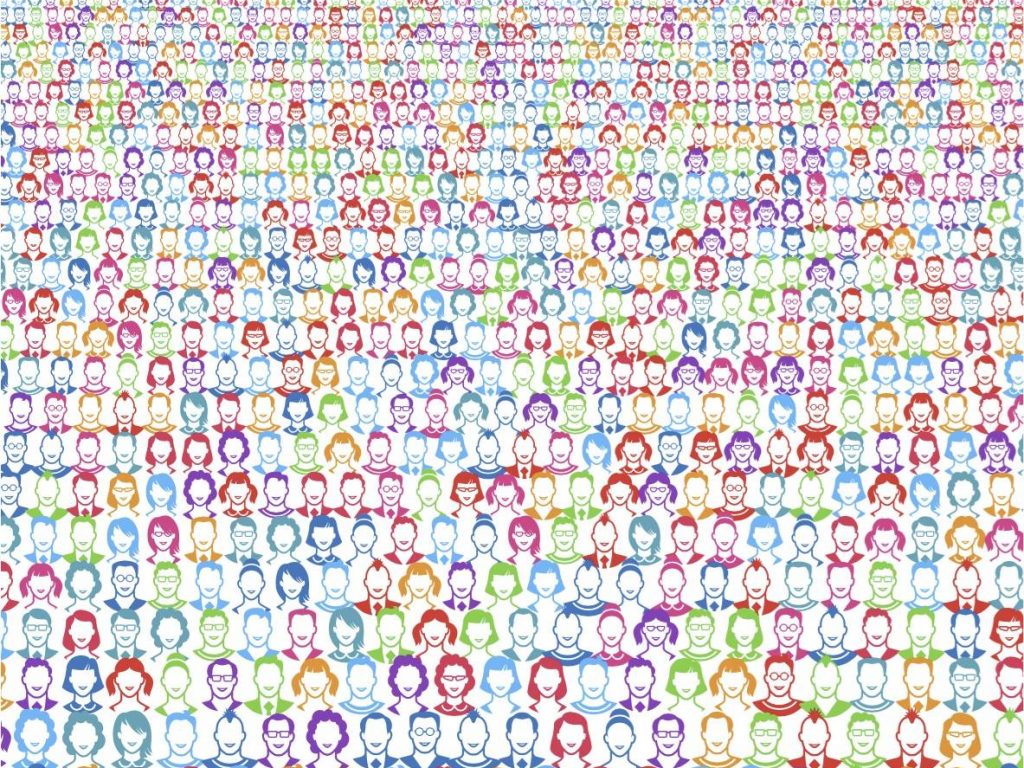 Two new competitors have entered the market with their own take on how to become that elusive “Uber for translation.” Stepes is the crowdsourcing startup of language service provider CSOFT. Beijing-based CSOFT has been active in the language services industry for over a decade, making most of its business in North America despite its Chinese origins. The company generated above $40 million in revenue in 2014. The Stepes app launched on Android on December 17, 2015 and is planned for release in iOS and Windows.

From what we gathered in personal discussion with CSOFT VP of Strategy Carl Yao, CSOFT sees huge untapped demand for translation services that can be unlocked only if prices are reduced dramatically by using a crowdsourcing approach. Yao called this the long tail of translation demand. According to Yao, Stepes seeks to expand its pool of translators (currently numbering around 50,000 thanks to CSOFT’s TermWiki community) by allowing literally any bilingual person to translate documents submitted via Stepes.

And why would anyone want to? Well, translators on Stepes use a chat-based user interface (UI) that allows them to work line by line in a way that looks like they are texting. They can “swipe” back to finished translations or see more text from the original document to gain more context and maintain translation quality throughout the document. This apparently intuitive UI, according to Yao, is meant to lower the barrier of entry for anyone who wants to become part of Stepes’ “crowd” of translators. As for quality assurance, the Stepes app makes use of secondary reviews and a rating system for feedback on finished work. The result in terms of price: 3 to 10 cents per word, depending on the language pair. Finally, Yao did not specify how the company plans to handle the processing of what would be millions of micropayments should Stepes succeed.

On the corporate side of things, CSOFT is taking a somewhat unusual approach.

The company has incorporated Stepes as a stand-alone entity, actively talking to a number of outside investors in the hope of finding venture capital and private equity firms to co-invest in the new venture.

Yao said that the company keeps an open mind with regards to potential co-investors.

Translate.com also appears to be after the long tail of demand: buyers inexperienced in working with the language services market, where the spot on domain will be extra useful for organic traffic.

The domain’s colorful history, according to The Wayback Machine, began in 1996 when it was the website of the Benemann Translation Center. It went to RWS Polyglot (when they acquired Benemann) in 1998, and then was sold to ENLASO Enterprise Language Solutions in 2004. Emerge Media’s CEO bought the domain in 2012 for an undisclosed amount. Emerge Media (and Translate.com) CEO Anthos Chrysanthou’s other domain investments are equally spot on: Bands.com for music, Directions.com for a mapping app, and Information.com, which is sort of like an online organizer.

It seems Chrysanthou is on to something. As of this writing, Translate.com already beats TransPerfect’s Translations.com in Alexa ranking. Clearly, the domain is a clincher for Emerge Media.

Aside from free machine translations via Microsoft Translator and professional post-editing, Translate.com also offers application programming interface (API) integrations. Speaking exclusively to Slator, Chrysanthou said after launching their crowdsourced post-editing service, they have since averaged 3.7 million sessions over the last three months, with 11% month over month growth. “We’re expected to translate 1 million words within the next thirty days,” he said.

Translate.com claims to do all that for a rock bottom 2 cents per word.

Do the math and that means $20,000 per month, so Translate.com will need a lot more traffic and paying clients to start getting real traction as a business.

Stepes and Translate.com jump into a crowded market. When it comes to the crowdsourcing model, they join companies like Gengo. Apps that use crowdsourcing include Flitto and Hellotalk that focus on translated content from social media and language learning respectively, and “all-around” translation app Linqapp. Then there is translator intermediation platform Fluently.io, not to mention on-demand services of established language service providers like Lionbridge and new translation work intermediation communities like crossMarket.

Companies chasing the Uber dream in translation will find that translation does not scale as well as expected, however. Language learning company DuoLingo serves as a cautionary tale: the company used crowdsourced translations as a core revenue source but later backed out. A spokesperson said “though we could make [crowdsourcing] a profitable business, we realized we’d quickly become a translations business as we’d have to hire people focused on quality control, salespeople, etc. and eventually businesses tend to pay more attention to the parts of the company that are profitable.” While CSOFT and Translate.com are “translations businesses,” capturing and monetizing the long tail of translation demand means fully automating and removing these quality control and sales people from the equation.