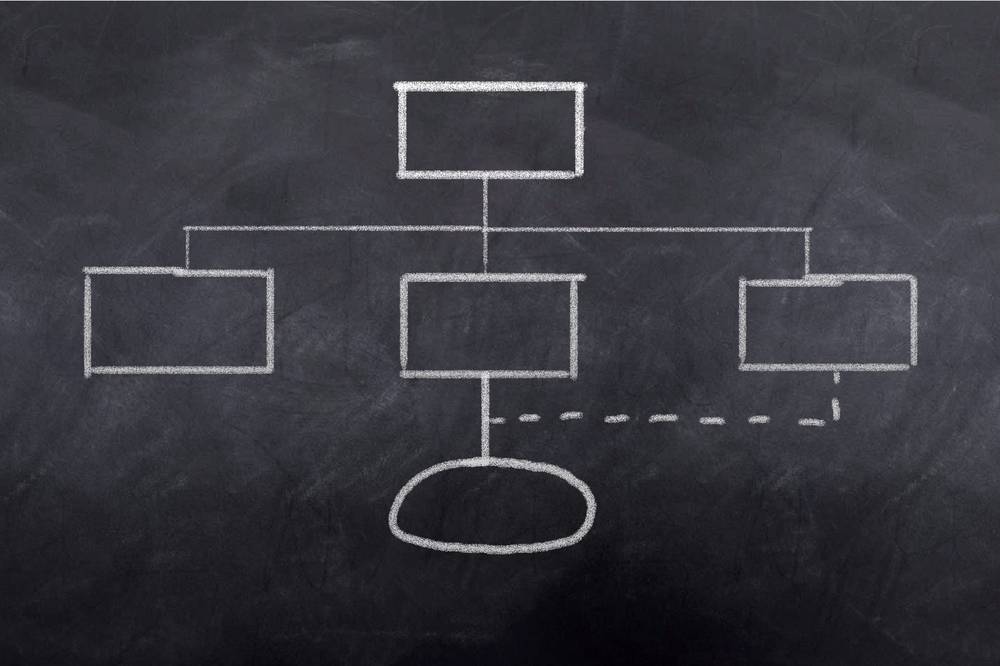 Revenues for the group grew 7.4% and reached EUR 3.65bn (USD 3.87bn) in 2016. EBITDA was EUR 408m. Teleperformance is listed on the Paris stock exchange. Shares are up more than 400% over the last five years, boosting the company’s market capitalization to over EUR 5.6bn.

That was enough firepower to acquire over-the-phone interpreter LanguageLine for a whopping USD 1.5bn. The deal closed on September 19, 2016. Since then, LanguageLine contributed EUR 114m in revenues and EUR 41m in EBITDA, which translates into a very attractive EBITDA-margin of 36.3%.

Apparently, some financial analysts worry about the sustainability of LanguageLine’s elevated margin levels, however. Teleperformance CFO Olivier Rigaudy reassured investors in an earnings call, pointing out that LanguageLine continues to deliver very good margins and there is no reason to expect a drop in 2017 and beyond.

There is no reason why margins should decrease next year — Olivier Rigaudy, CFO at Teleperformance

In the investor presentation accompanying the annual report, Teleperformance, for the first time, broke out revenues and other details for LanguageLine’s individual divisions.

Over-the-phone interpreting (OPI) made up the bulk of LanguageLine’s sales, contributing 86% or USD 332m of total 2015 revenues (USD 388m). All other units paled in comparison.

Within the OPI segment, 39% of revenues came from the healthcare and medical industries, 19% from government clients, 12% from financial clients, with insurance, telcos, and a few others making up the remainder.

On the production side, LanguageLine’s network of 8,000 interpreters are concentrated in North, Central, and South America and the Caribbeans; 3,500 are based in the US, 2,200 in Mexico, and contingents of several hundreds in Canada, Peru, Honduras, Costa Rica, Puerto Rico. The company also has 600 interpreters in the UK.

According to the presentation, LanguageLine has been shifting from a center-based to a work-at-home model, which has resulted in 92% of its interpreters now being home-based.

Teleperformance provides a very rosy outlook for the US. The company projects the US OPI market to grow from USD 700m in 2015 to USD 900m in 2018, citing the over 25 million LEP (limited English proficiency) individuals in the country.

A a significant part of this growth is driven by government regulation and, thus, is likely to be vulnerable to a potential regulatory scale-back by the new Trump administration.