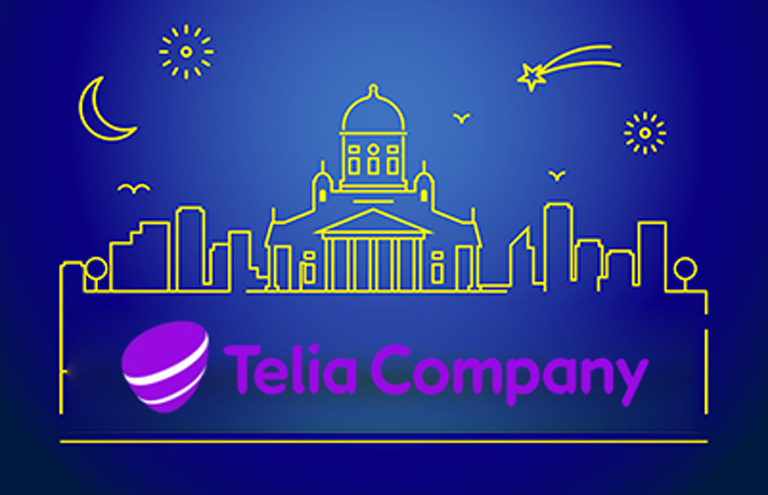 Semantix’s new Head of Finland Kalle Toivonen hits the ground running. Barely one month into his new role with the Nordic language service provider, he was able to announce an outsourcing deal for Semantix Finland with Swedish telecom giant Telia. The agreement involves the transfer of five internal translators from Telia Finland to Semantix.

Telia is a USD 10bn telecom company based in Stockholm, Sweden, which employs around 21,000 staff.

Slator spoke to Toivonen and learned that Telia Finland is a new client for Semantix. The win comes after a competitive bidding process with other local LSPs also submitting proposals. While Toivonen did not want to speculate on the names of the other contenders, it is likely that local competitor AAC Global submitted a bid too.

According to Toivonen, the process started in late 2015 and was run by Telia’s Sourcing and Procurement unit, with HR and other business services functioning in supporting roles.

The team Semantix will onboard from Telia consists of five translators that work from Finnish into English and Swedish. They will be transferred into full-time positions at Semantix’s Helsinki office, just a couple of blocks from Telia’s office. So, at least in terms of the commute, the transition should be smooth.

Toivonen did not disclose the size of the deal. At five full-time translators including some additional “overflow” translation work, plus the likely markup charged by Semantix in the agreement’s initial phase, the deal could be worth close to USD 1m per year.

Typically, in these types of outsourcing arrangements, the client would guarantee a certain volume during the initial phase of the service-level agreement. It would then gradually phase out the guaranteed portion in order to achieve the full benefit of outsourcing in terms of turning a fixed cost into a variable cost.

According to Toivonen, the translators are working on the whole range of corporate documents, including marketing and website content, user instructions, and financial reporting.

In terms of technology, Toivonen said he was unaware that the team used any particular CAT or TMS tools at Telia.

As part of the agreement, Semantix’ Telia translators will start using Memsource, which means a further deepening of the ties between the Swedish LSP and the Prague-based technology vendor. Semantix runs its own proprietary translation management and ERP system.