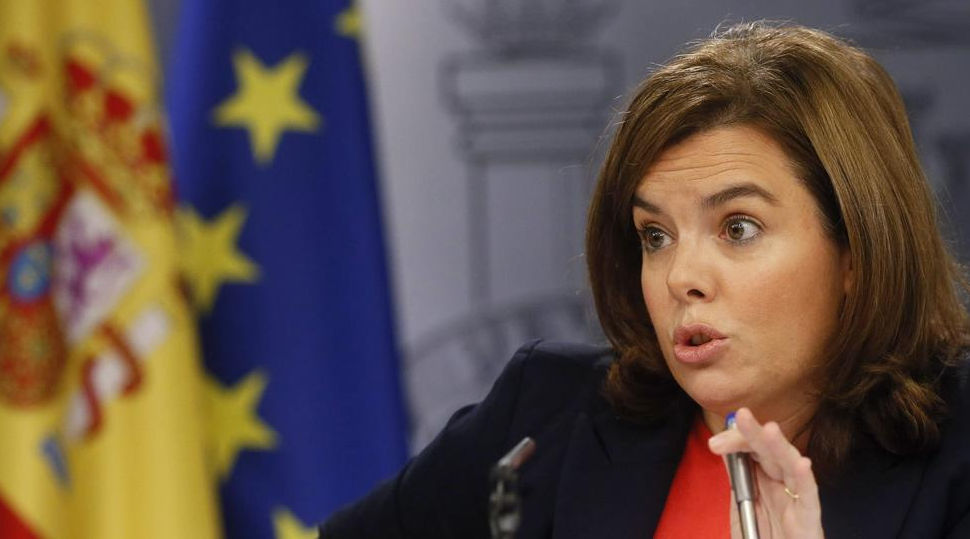 Emerging from a protracted recession that followed a massive housing bust, the Spanish economy advanced 1% on the quarter in the three months to June 2015. With confidence returning in Europe’s fifth largest economy, the Spanish government feels it has the means and expertise to launch one of the most ambitious government-funded language technology projects in Europe’s history.

The government of Spain has announced it is investing EUR 90 million (USD 101 million) into natural language processing (NLP) and other language technologies such as machine translation (MT) starting with EUR 14 million in 2016. The initiative is part of a strategic five-year plan from 2016 to 2020, through which the Spanish administration intends to bolster the Spanish NLP and MT industry.

Presented by no less than the Vice President of the Spanish Government, Soraya Sáenz de Santamaría, the overarching goal of the plan is to “strengthen the support for Natural Language Processing and Machine Translation in Spanish and Spain’s co-official languages,” which are Galician, Basque, and Catalan.

The initiative is the result of a SWOT analysis that cites Spain’s high level of research capability in NLP as well as its experience with multilingualism as strengths. The analysis points out the fragmentation of the country’s language sector and the difficulty to transfer knowledge from research to business as weaknesses. As for threats, the analysis lists the loss of competitiveness of the Spanish economy, the underdeveloped Spanish digital sector, the possible disappearance of Spain’s co-official languages from the digital space and the brain drain from the Spanish research sector. Finally, the analysis sees opportunities in the internationalization of the Spanish language and further cooperation with Latin America, the development of new public services in health, tourism, and education, and generally the strong growth of the language, MT, and NLP space. The initiative is also expected to create new jobs and economic opportunities and at the same time increase the role of the Spanish ICT sector in markets where Spanish is a main language.

According to the official documentation of the plan, the effort will be led by the Ministry for Telecommunications and Information Society (SETSI) and will run under the “Digital Agenda for Spain.”

Coordinating with this lead Ministry, the initiative’s Steering Committee will include representatives from ten other ministries or government departments ranging from Tourism to Culture to Education and Social Services. The Ministry will also set up an expert committee composed of representatives from NLP and MT researchers from academia and business, academics from the language space, and people involved in executing the initiative at the various public sector ministries or departments.

The structure of the plan is divided into four main pillars:

This is only our first take-away from the announcement of this initiative. Slator will provide more coverage on the commercial opportunities that it will present to vendors and solution providers as more information becomes available. However, one important conclusion is already apparent at this early stage: while in the US, technology in the language space is generally financed through private initiatives and driven by entrepreneurship, Europe once again resorts to state funding in an attempt to compete and commercialize.