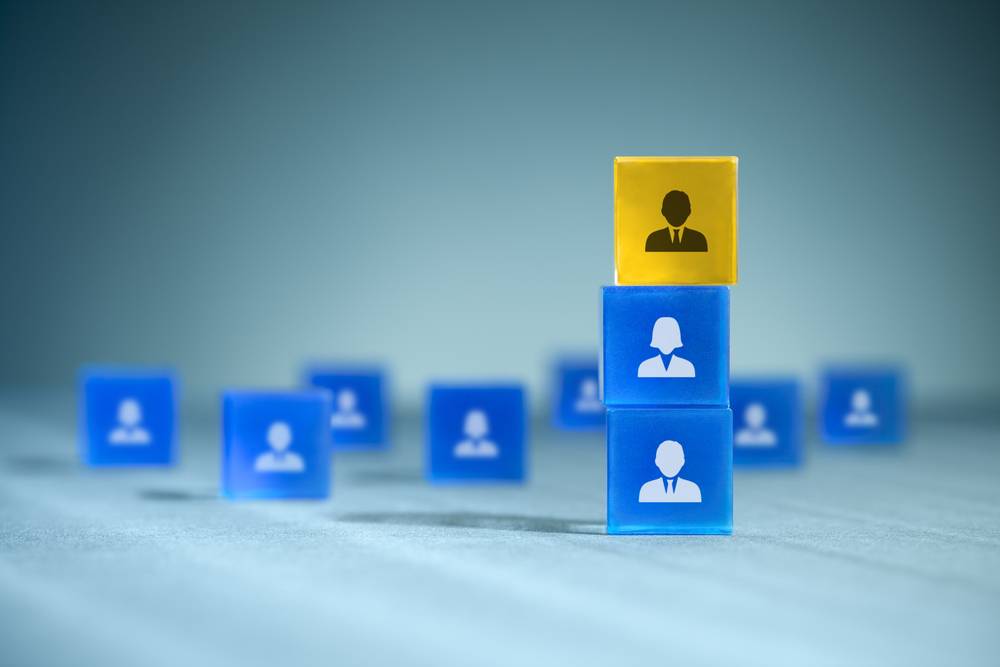 In October 2016, Janna Lundberg told Slator she had actually assumed her ULG post in June 2016 and “was the COO/Quality Manager [of KJI] for 23 years before we were acquired.” Lundberg reports to ULG President Kristen Giovanis and the ULG Board of Directors. Giovanis and Lundberg took the helm at ULG after the departure of founding CEO Jeff Brink, who has since filed a lawsuit against the company.

“I knew of MotaWord because its founder had run a successful, traditional translation agency for many years, and I sat on his advisory board,” said Ali Reza, COO of cloud-based translation platform MotaWord from September 2016 and who now reports to Founder Evren Ay.

Also in September, we reported that Sheena Dempsey had stepped into the CEO role at Corporate Translations Inc. (CTi), the life sciences arm of RWS. Dempsey reports to the RWS Board of Directors at UK headquarters. RWS had acquired Connecticut-based CTi for USD 70m back in November 2015. Dempsey joined RWS from Lionbridge, where she had worked in several senior roles for over two decades. Dempsey’s official start date was late August 2016. So far, the CTi deal has paid off with RWS shares climbing steadily and the company’s market capitalization approaching the USD billion mark (USD 915m at press time).

Earlier in August, Ubiqus announced Anthony Cosimano was its new COO. The 20-year events and language services veteran told us he officially assumed the post on July 1, 2016. Ubiqus had acquired RSi Communications back in 2005 when Cosimano was RSi’s Sales and Marketing Manager. The sales and production divisions in the New York, New Jersey, and California offices report to Cosimano, who, in turn, reports to Joanne Bove, CEO of Ubiqus US.

On August 1, 2016, Björn Touqan assumed his role as Chief Marketing Officer at Scandinavian LSP Hero Tolk. Touqan reports to CEO Carima Ramteen. He had previously worked with Swedish LSP Adman 100 Språk, which Hero Tolk acquired after Touqan’s departure. “When Hero acquired the company and Carima took over as CEO, I was very intrigued,” said the 15-year language industry vet.

Also on August 1, Christiane Roll assumed the COO post at Danish LSP TextMinded. She oversees global sales and production and reports to CEO Britta Aagaard and CIO Robert Etches. Roll had studied in Germany, worked for 10 years in information services in the Netherlands, and had joined the language industry by way of Australia, where she served as Director of Sales and Marketing for a Sydney LSP prior to TextMinded.

It was in April 2016 that Adolfo Hernandez stepped into his role as CEO of SDL. A telco and IT vet, Hernandez had been CEO at UK-based mobile messaging firm Acision prior to the Comverse acquisition and subsequent appointment of Comverse CEO Philippe Tartavull to head the newly formed company called Xura.

By June, SDL CEO Hernandez had appointed 20-year Accenture veteran Azad Ootam as Chief Transformation Officer; and, by July, Thomas Labarthe, as Senior Vice President of Business Development. Labarthe was Hernandez’s colleague at Alcatel-Lucent, where both worked for over five years.

Richard Harpham, who first joined Cloudwords as a contractor to drive sales and marketing, replaced Founder at CEO Scott Yancey in early May 2016. Harpham told Slator that Yancey had built a “fantastic” foundation but that the founder-engineer may not be the person to take the company to the next level. [Yancey remains shareholder and advisor.]

In March, thebigword announced that it had appointed a Deputy CEO: Diane Cheesebrough. The company website called the appointment “part of a recent restructure of the Board and Executive team.” Cheesebrough will have her work cut out with thebigword starting to implement its huge Ministry of Justice win.

At the end of March, Stratus Video Interpreting announced it had appointed Lee Horner President of its Telehealth Division, which includes Product, Engineering, Sales and Marketing and Customer Support. The 25-year software and healthcare IT vet told Slator he reports to the Board of Directors and came to the Florida-based company through his “relationship with Kinderhook Industries.” Private equity firm Kinderhook Industries acquired Stratus in February 2015. Prior to joining Stratus, Horner was President of CareCloud, a healthcare tech company specializing in electronic medical records.

At the end of February, we reported that Electronic Arts (EA) vet Keith Ramsdale stepped into his role as COO at localization firm Testronic. Ramsdale had been VP for EU Major Markets at game developer EA prior to joining Testronic, one of the two divisions of the Netherlands-based Catalis Group, which is listed on the Frankfurt Stock Exchange.

We reported at the start of February that Andrew Rufener took over as CEO from co-Founder Dion Wiggins at Asia Online. Wiggins, who served as CEO for nine years, assumed the CTO role. Rufener told Slator his appointment was effective November 1, 2015, but Asia Online had not announced it widely. The Swiss-born Rufener is no stranger to Asia having worked in Singapore and traveled the region extensively on business. Asia Online has since renamed Omniscien Technologies and gone on a marketing offensive.

Public sector veteran Jean-Gilles Pelletier officially assumed the role of Director General for the Commissioner’s Office in Ontario from January 5, 2016. Pelletier’s job is basically that of an operations manager who handles the human, financial, and administrative resources of an office that received 280 complaints and investigated 216 from 2013 to 2014.

Slator rang in 2016 with a report that Arancho Doc had promoted its Managing Director Danilo Monaco to CEO effective January 1. Monaco rose through the Arancho Doc ranks since joining the company in 2012 fresh from a two-year stint at Finnish LSP AAC Global. Arancho Doc was the result of a 2011 merger between two Italian LSPs, IC.doc and Arancho.