The Evolving Role of Linguists in the Language Ecosystem 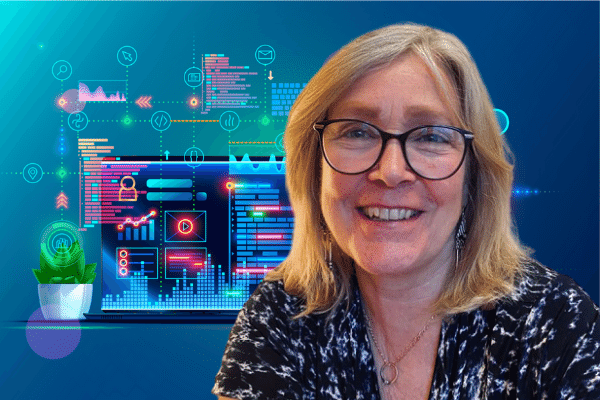 In a map of the “language ecosystem,” where do linguists belong? According to Ann Carlisle, CEO of the UK’s Chartered Institute of Linguists (CIOL), they are at the heart of the industry.

At SlatorCon Remote 2020, Carlisle identified two major changes in the language industry due to technological advancements. The concept of translation, she said, has evolved from transposition of text in one language to another; today, it might be described as the creation of linguistically and culturally relevant text for the target audience.

Naturally, as new technologies are adopted, “the process through which that’s achieved, traditionally an end-to-end process for a single person, is now a complex matrix combining technology with human input,” Carlisle explained. “We no longer just talk about translators, but about language technologists, post-editors, natural language processing, terminology banks, and so on. And so both the profession and the industry are changing.”

In the midst of these changes, Carlisle said, a debate over the appropriate definition of “translation” has been brewing among linguists: Is translation an industry or a profession?

“I have to say that, in the past, the profession versus industry debate has been hotly contested,” Carlisle acknowledged. “I see it as a profession, together with many different industries making up its whole.”

Either way, Carlisle said, linguists remain a critical component of the translation process even as translation technologies advance.

“There’s the value attributed to linguists by end-users whose activities or businesses benefit from the multilingual services they invest in,” Carlisle said, “and there’s the value in the eyes of the language service providers, who depend on a thriving population of linguists, without whom they’d be unable to service the requirements of the end-users.”

Of course, stakeholders sometimes need to be educated in order to recognize the value of linguists. Professional bodies, such as CIOL, are a strong signal of professionalism, Carlisle noted. Higher-level qualifications for domain-specific work, like law or medicine, lend credence to a linguist’s expertise in and commitment to the field.

For those looking to engage linguists, Carlisle recommended examining candidates’ education, training, and affiliation with professional bodies. According to a late-2019 CIOL survey, linguists as a whole are a highly-skilled workforce; this was the case even though not all respondents were members of CIOL, whose three professional grades “normally require a qualification at degree level in the non-native language,” Carlisle said.

Beyond official qualifications, Carlisle emphasized, “a chartered linguist is competent, current, practicing, and focused on self-development, bringing the best to your organizations. These are the characteristics you should be seeking in new recruits, whether formally chartered or not.” 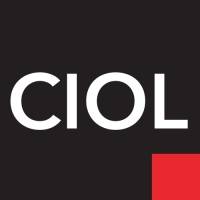 By Chartered Institute of Linguists

The Chartered Institute of Linguists (CIOL) is the leading membership organisation for all language professionals. Its membership includes translators and interpreters, language teachers, university lecturers and linguists who use their foreign language skills in business, the professions and government. CIOL has around 7,000 members worldwide.