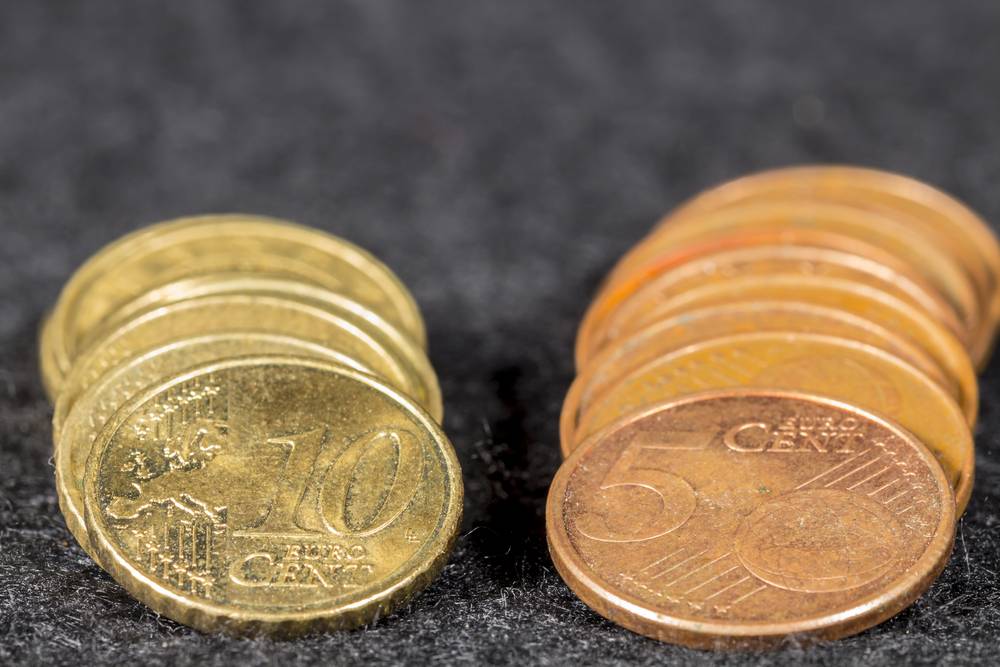 Germany’s Federal Association of Interpreters and Translators [Bundesverband der Dolmetscher und Übersetzer e.V. (BDÜ)] published the fifth edition of its rate survey in January 2016. The survey is based on pricing information collected from almost 1,100 translators and interpreters and covers 35 language pairs.

According to André Lindemann, association president, the survey is meant to provide guidance to new translators and inexperienced buyers in this “fragmented and often opaque market,” but should also be of value to many other market participants. The authors of the study stress, however, that the survey in no way represents any kind of official pricing guideline by the Association as this would be against Germany’s anti-trust laws.

Germany’s market for translation and interpretation services is still extremely fragmented, per the survey. Pricing pressure continues unabated and, according to feedback the association received from translators and interpreters, has actually increased in recent years. The survey was conducted in August and September 2015 and asked for 2014 pricing data from participants.

Slator has reviewed the 60-plus-page German-language survey and highlights some of the key points. The survey presents detailed pricing tables segmented according to a number of variables, such as client group, pricing metric (lowest, highest, most frequently mentioned), and pricing standard (per word, line, hour, day, etc.). In terms of client groups, the survey asked for the rates charged to direct clients in government departments, colleagues, private clients, and direct clients in the private sector.

The rates listed below are based on those given for the category “direct clients in the private sector,” which typically received the most number of responses. For a number of language combinations the survey only collected data on “per line” pricing, which is still very common in Germany and Switzerland.

However, Slator decided to focus only on the combinations where a price-per-word was available.

As a result, the summary below does not represent the full set of data collected by the BDÜ but still provides a useful snapshot of market conditions for German-based freelance linguists.

The following rates are based on what the survey calls the “median price,” (i.e., the figure in the middle of a range of rates arranged from lowest to highest), which cancels out extremes at both ends. All prices are in EUR.

In addition, the survey also asked how Translation Memory matches are discounted. Again, Slator is using the median values.

Furthermore, the survey included a list of hourly rates (in EUR) charged for proofreading services.

Finally, the survey asked for interpretation rates. The rates below are full-day rates in EUR.

Overall, the pricing for both translation and interpretation services shows a remarkable consistency across language combinations. For translation services the magic number seems to be around EUR 0.15—still a fairly solid price point considering that many global agencies now offer end-clients a lower price while still promising all the QA bells and whistles.

Despite the buzz around machine translation post-editing, the survey did not collect data on post-editing services, which will doubtless be increasingly common going forward.