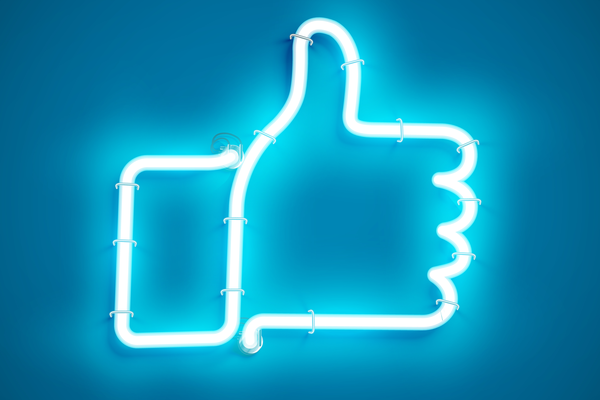 As we head into the second quarter of 2018, it is time to check back in on how the shares in the select group of publicly listed language service providers (LSP) have been doing on the markets (2017 edition here). The small list of companies, whose shares are traded on the stock market, include RWS, Keywords Studios, Appen, SDL, Zoo Digital, and Japanese Honyaku Center. For the purposes of this article we omitted Poland’s Summa Linguae, whose trading volume is relatively small, and Japanese LSP Rozetta, where week-on-week data was hard to come by.

After a strong run-up that began in mid 2015 and peaked in late 2017, shares in RWS have traded largely flat since the start of the year. The UK-based LSP, whose acquisition of rival Moravia made the headlines in October 2017, still weighs in at an impressive USD 1.7bn in market capitalization, which gives the company a lot of firepower for potential future acquisitions.

Game localizer Keywords Studios, meanwhile, continues its upward trajectory as the company executes its aggressive M&A strategy. Keywords generated EUR 151.1m in revenues in 2017 and USD 28.2m in pre-tax profit and, for good measure, disclosed that it had translated 250 million words over the course of the year.

Australia’s Appen, a search engine testing provider and supplier of multilingual voice data, continues to benefit from the boom in anything related to artificial intelligence and data-hungry machine learning applications more specifically. For 2017, revenue grew by over 50% to AUD 166.6m (USD 130m), whereas after tax profit came in at AUD 14.3m (USD 11.2m).

At the heart of the language industry things are looking a little less rosy. Shares in SDL, one of the stalwarts of the industry, are well below the highs enjoyed in the months after current CEO Adolfo Hernandez was appointed. After a “frustrating” 2017, this year is shaping up to be SDL’s make or break year as rivals such as RWS have momentum on their side and TransPerfect is coming under unified management.

Honyaku Center continues to hold on to its lead in the Japanese language industry with President Ikuo Higashi forecasting incremental growth for 2018 at SlatorCon Tokyo. He expects the company’s revenues to grow from USD 95.85m in 2017 to USD 99.4m in 2018.

The undisputed leader in terms for stock performance is UK-based media localizer Zoo Digital. In an update to the markets in March 2018, the company said it expects full year revenue to be USD 28m (up 70% year-on-year) and adjusted EBITDA to be at least USD 2.3m (up 28% year-on-year). The results mark a dramatic turnaround from a net loss just three years ago.

Zoo Digital’s CEO Stuart Green will speak at SlatorCon London 2018 and discuss the drivers behind the boom in media localization.