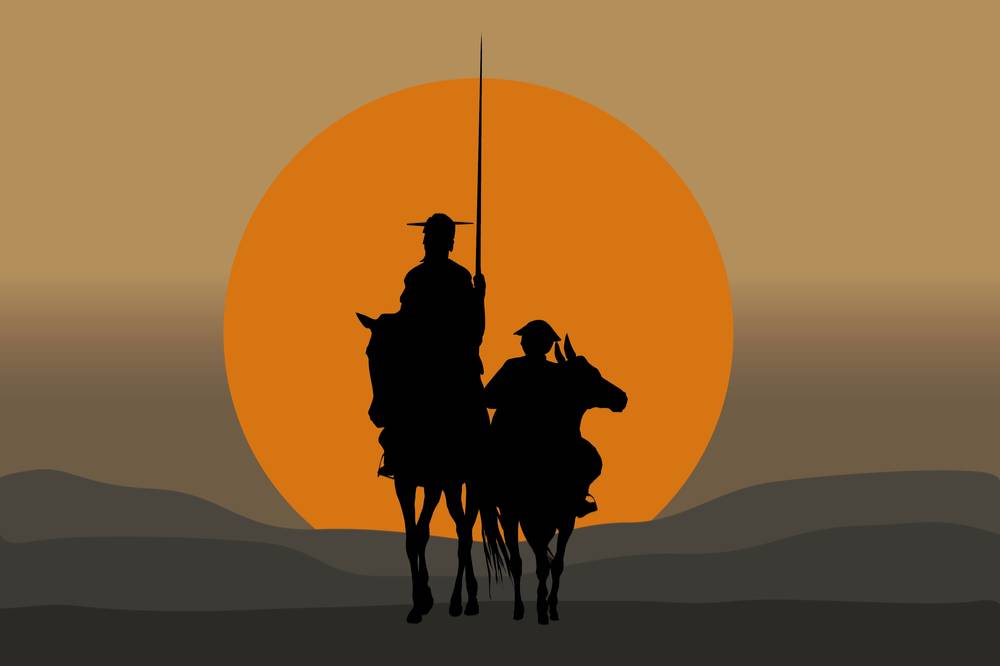 Spaniards are voracious readers. In 2015, over 155 million books were sold in Spain. That’s 400,000 every day. In 2013, Spain ranked fourth in new titles per million inhabitants, behind the UK, Taiwan, and Slovenia. And according to a new report published in June 2017 by ACE Traductores, a literary translator advocacy group, 16.2% of ISBN registered books published in Spain in 2015 were translations.

But things are not well in the world of Spanish literary translation (the Spanish original uses the term “editorial translators,” which also includes non-fiction, scientific publications etc.). In fact, an article about the ACE report by Spain’s leading newspaper El País describes the translators as being “alone and abandoned in the jungle of the market.”

ACE Traductores says there are 3,167 professional literary translators in Spain. However, only one in three gets to translate one or two books per year. And the average gross income for the translators is only around EUR 5,000 per year. By comparison, translators in Germany are paid EUR 19 per page on average.

While still large in absolute numbers, Spain’s book market has been on a downward trajectory over the past decade with book sales falling from nearly EUR 9bn in 2008 to EUR 5.4bn in 2015, according to ACE Traductores. The International Publishers Association, meanwhile, pegs the market size in 2013 at an even smaller EUR 2.7bn.

The advocacy group reveals that in Spain 10% of a book’s total retail price goes to the author and the agent, 40% to the publisher for publishing, proofreading, design, layout, illustrations, photography, and translation, 20% goes to wholesale distribution, and 30% to the retailer.

ACE Traductores says the market is dominated by a relatively small group of publishers. The top 10 publishers have a market share of 73% with the rest being divided among a large number of small publishers with annual revenues below EUR 1m. The country’s largest publisher has a market share of 27%.

The report says this works against translators as it reduces their leverage in price negotiations.

Not Everyone Gets to Translate Harry Potter

Translations featured prominently among Spain’s best sellers. In 2016, five of the top 10 books in terms of sales were translations with Harry Potter and the Cursed Child and The Girl on the Train topping the list.

Not everyone gets to be one of the reportedly 60 translators involved in translating Harry Potter, which likely pays above average or, at least, confers a certain status on the translator. ACE Traductores says that only 20% of the translators polled for the report earn more than EUR 10,000 per year in book translation.

So it is no surprise that only about 30% of all translators are able to make a living exclusively by translating books, with the remaining 70% having to tap other sources of income.

ACE Traductores concludes that translated works make up roughly 35% of the total Spanish book market in terms of sales. The report’s authors conclude that the value contributed by translation to the overall market needs to be recognized much more.

Finally, ACE Traductores advocates for more stringent monitoring of compliance with royalty regulations and to revisit and improve compensation for translators in general. If it’s any consolation, things in Germany are only marginally better.