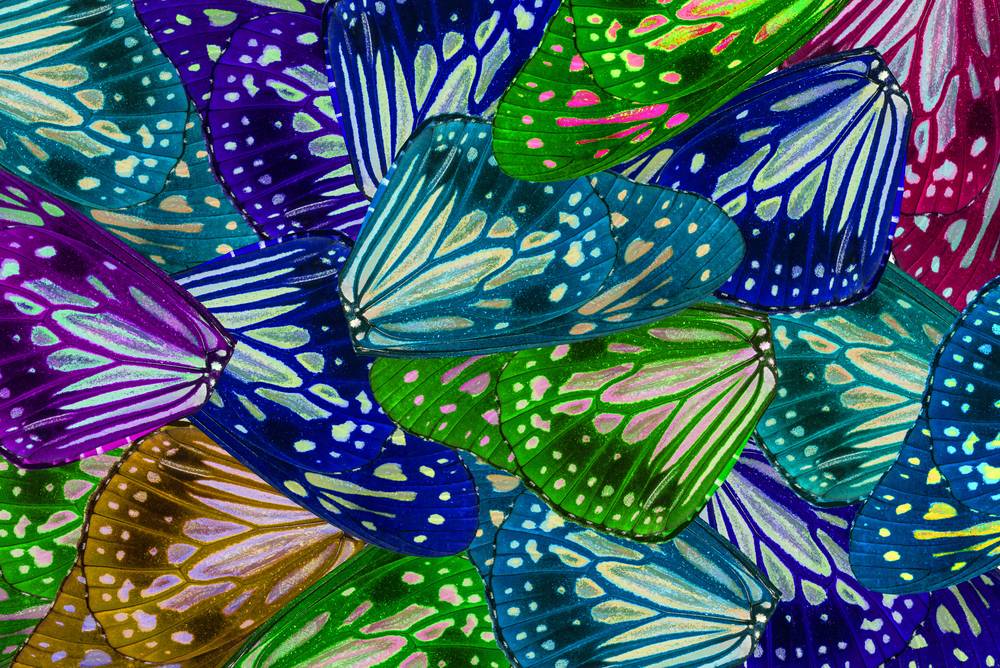 Cost cutting is not at the core of SDL’s transformation. The UK-based language service and technology provider did not scrimp on its SDL Connect conference held from November 16–18, 2016 in the heart of Silicon Valley. Participants were treated to three days of workshops, presentations, and product demos at the swanky Four Seasons in Palo Alto, California.

Attendees included many of SDL’s senior management team, partner companies, and a few media representatives. As was to be expected in this part of the world, the client-side consisted largely of big enterprise IT organizations, such as Brocade, NetApp, Dell, Oracle, Intuit, Dell EMC, Juniper, Intel, LinkedIn, and others. San Francisco-based banking giant Wells Fargo rounded out the mix.

Presentations ran the gamut; from CEO talk, product launches, technology briefings, to client panels. A new logo was unveiled, driving home the message of transformation the company sought to project.

SDL wanted to reassure its core client base that the days of social intelligence and campaign management are over—and that language services and technology are front and center once more. When was the last time you heard SDL pitch its 1,000+ internal translators as an asset, as CMO Peggy Chen did?

After more than 200 days in his role as CEO, Adolfo Hernandez’s conclusion is that he has inherited an organization with interesting technology, a potent services operation, and a global client list, whose units have largely operated independently from each other. He now wants to get the units talking and create new offerings that combine assets from different parts within the company.

What I am not going to do is to just botch execution and then try to cover it with M&A—Adolfo Hernandez, CEO SDL

Thomas Labarthe, whom Hernandez hired in June 2016 as EVP for Business and Corporate Development, agreed when talking to Slator that there had been a divide separating services and technology at SDL.

However, he is confident the “massive transformation,” which CEO Hernandez is now spearheading, will overcome this. If successful, Labarthe sees “amazing cross-sell and upsell opportunities” in SDL’s customer base. Labarthe’s portfolio also includes productizing SDL’s capabilities in machine translation.

In the short term, this internal consolidation is a top priority. Asked by Slator if SDL will soon join the current M&A cycle, Hernandez confirmed that, for now, consolidation takes priority: “What I am not going to do is to just botch execution and then try to cover it with M&A.”

He believes the company already owns much of what it needs for now. Hernandez mentioned SDL’s capabilities in content, CMS, web, and translation productivity, saying, “That’s what people are trying to go and buy. I don’t have to buy it, I already have it. I just have to get it to work.”

Labarthe, whose Corporate Development title implies he will be in charge of potential acquisitions, concurs. “We have so much on our plates right now in executing our strategy that M&A is not a top priority for me.”

To break down silos, Hernandez has formed what he calls a flat and specialized executive team with a dozen managers reporting directly to him. “There is no time now for big portfolios,” Hernandez says, “it’s a time for execution and we need to make sure that everybody’s responsibilities are well understood and that they are a discrete problem.”

SDL is in the unique, yet also delicate, position of being both a major service provider and leading provider of translation productivity and management (i.e., workflow) software sold to third-parties. This means the company often finds itself competing for service business with its software clients.

Why am I going to stop monetizing that opportunity?—Adolfo Hernandez, CEO SDL

Hernandez is adamant that this does not hold them back, drawing an analogy to the IT space in general, where he says companies often sell to and compete with each other at the same time.

“Why am I going to stop monetizing that opportunity? I think that would be silly,” the CEO said, adding that language service providers that buy technology from SDL are as important to him as enterprise clients.

What about the argument that SDL is passing on—admittedly, for a handsome fee—most of the technological edge it develops to its competitors in the services business? EVP Labarthe agrees with Hernandez that the pros trump potential cons and that owning all the tech comes with an in-built advantage. “SDL has the full suite. And we are not going to just really sell all of that to everyone.”

All this consolidation is starting to be reflected in SDL’s product mix. At the Palo Alto conference, the company launched a host of new offerings: The so-called Knowledge Center that targets buyers in technical authoring, translation, and documentation, SDL Web (formerly Tridion), an enterprise web content management system, as well as the new Trados Studio 2017, the translation productivity tool.

Studio 2017 was rolled out to its large user base on November 16, 2016 and Hernandez said adoption surpasses any previous roll-outs. SDL puts the emphasis on two features. One, called upLIFT, recalls text fragments and is meant to reduce concordance and terminology searches.

The other is the vaunted adaptive machine translation, a concept that is also at the heart of Palo Alto-based startup Lilt, which recently closed a USD 2.35m funding round. While SDL’s AdaptiveMT does personalize the underlying MT output for each translator, it still lacks Lilt’s intuitive predictive typing, where the MT output changes on the fly as the linguist types.

SDL also announced it is launching a total of 26 different connectors for all kinds of content management and marketing automation platforms.

On Neural and Automation

We wanted to know what SDL makes of the recent breakthroughs in neural machine translation (NMT). As productizing and selling machine translation is a strategic priority, much rides on SDL not getting left behind in developing its own neural network-powered engines.

Samad Echihabi, SDL’s VP for MT Research and Product Development confirmed that their NMT is coming in the second half of 2017. Echihabi said SDL has been experimenting with NMT for a while, first using neural networks to do word reordering in Japanese and then applying it to certain language models.

A full production deployment will be gradual, however, not least because it requires what Echihabi calls “not massive, but big enough” computing resources (NMT typically runs on GPUs, power-hungry graphics processing units).

Asked if recent NMT rollouts by tech giants Google or Microsoft to productize their own MT offerings worry SDL, Labarthe said no. Welcoming the competition, he is convinced SDL can customize offerings to a level a large tech company would not want to.

There may be a deflation in the per-word price—Adolfo Hernandez, CEO SDL on NMT’s impact

Will there be an impact on price if the quality improvement in raw MT output finally does lead to actual productivity gains by human translators? Hernandez agreed there may be a “deflation in the per-word price” but is optimistic the increase in volumes will offset this and “the fundamental economics of the business are going to be better.”

Localizing plain vanilla content for large enterprise IT accounts provides little to no room for growth, a fact not only SDL has been struggling with for some time now. To address this, CEO Hernandez looks to automation: “We are looking at automating everything. From the data coming into the business process management systems, to building abstraction layers with our back office, to improving what we’re going to be doing downstream to automate the process with our freelance translators.”

Automation will help maintain profits. For top-line growth, SDL looks to regulated industries like finance and life sciences, the localization of marketing content, or premium services such as transcreation. In Palo Alto, SDL also launched an offering for translating in a highly secure environment aimed at highly sensitive documents in areas such as legal and finance.

All of these markets are getting increasingly crowded, however, as incumbents like TransPerfect continue to expand and Lionbridge and RWS muscle in through acquisitions.

So far, the reactions from the stock market to SDL’s transformation has been muted, with the stock up marginally since Hernandez’s appointment. Asked about what investors make of the new strategy, Hernandez said, “I think there’s been a sense of ‘they get it.’”

He continued, “The problem that we’re trying to solve is a real problem that exists and is going to continue to exist; and it’s a problem for which customers are willing to pay.” Reinforcing the message of consolidating what the company has first, the CEO added, “So we’re not depending on building something new.”