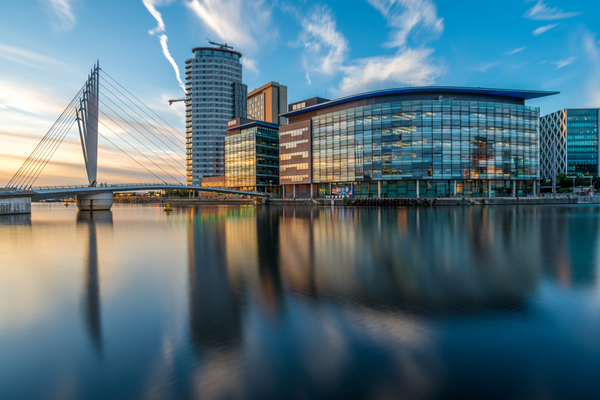 The self-funded acquisition was overseen by law firm Knights 1759 Solicitors, based in Newcastle-under-Lyme, and is the first that The Translation People has been involved in for many years.

According to The Translation People’s MD, Steve Wilde, they have mainly “concentrated on organic growth so far”. However, “the Cicero business was an attractive fit coming at a good time to contribute to our growth aspirations.”

Cicero is based in the South East of the UK, while The Translation People is headquartered in Greater Manchester, North England, and owned by Steve Wilde and David Nichols (50/50). Wilde told Slator that “Cicero was attractive to us in order to strengthen our representation in the South East and has added some further specialist areas of expertise.”

Wilde also went on to say that “Cicero will continue with its own brand”, with Paul Mason, who heads up Cicero staying on in a consulting capacity for the next year. “Some beneficial background integration will happen initially but the business will continue to offer the same service to clients from the same staff”, said Wilde. The acquisition brings the combined total headcount to 40 people.

On the nature of the customer base, the MD confirmed that “whilst we do share a small number of clients, the departments supplied differ so we are not currently competing, and Cicero bring some new client sectors to The Translation People group.”

Technology integration should be relatively uncomplicated since “The Translation People’s range of CAT tools include those used at Cicero such as Trados Studio and MemoQ, but an extended number of tools will now be available to the Cicero team.”

On the industry outlook, Wilde recognizes that “consolidation is inevitable as technology investment is a challenge for some of the smaller companies in our industry.”