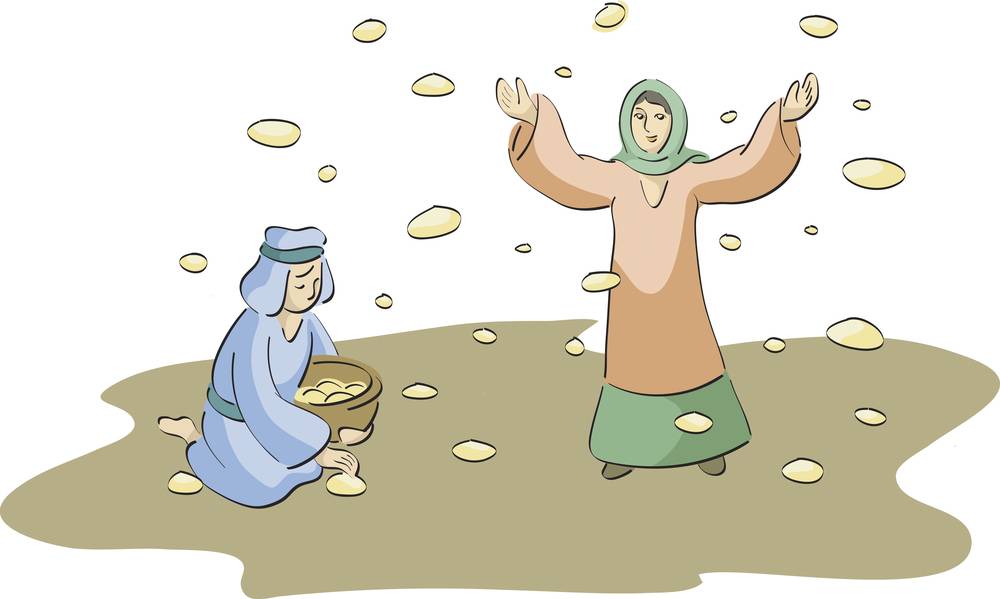 Localize, a digital translation and localization startup from San Francisco announced they have secured $1.1 million in seed funding on October 28, 2015. Localize is a three-year old startup established in 2012 and helped along by the sixth New York City TechStars accelerator program earlier this 2015.

Localize enables companies to translate and localize their websites through adding Javascript to their source code. This allows the website content to be prepared for translation manually or through professional translators via the Localize dashboard. This method of localization is very similar to WOVN.io from Japan, which, coincidentally, also raised $1.1 million in seed funding last September 2015.

The seed round that funded Localize involved participating investors Bob Pasker, FG Angels, Jesse Hertzberg, Kima Ventures, Matchstick Ventures, Ryan McIntyre, Techstars, and zPark Capital. According to Crunchbase, the round was actually secured in August 2015 and only announced a couple of months later. The funding will be used to grow the current five-person team behind the startup and to scale the platform beyond websites.

Matchstick Ventures said in a statement in their website that “Localize addresses the core needs of most web-based businesses, but with a scalable price point.” The investor explained how Localize allows companies to do what “has traditionally been too difficult to undertake,” and what would otherwise be a “missed growth opportunity for most web-based businesses.” Kima Ventures said in a Medium post that “Localize aims at becoming the de-facto solution for localization and translation management for any app, website and content.”