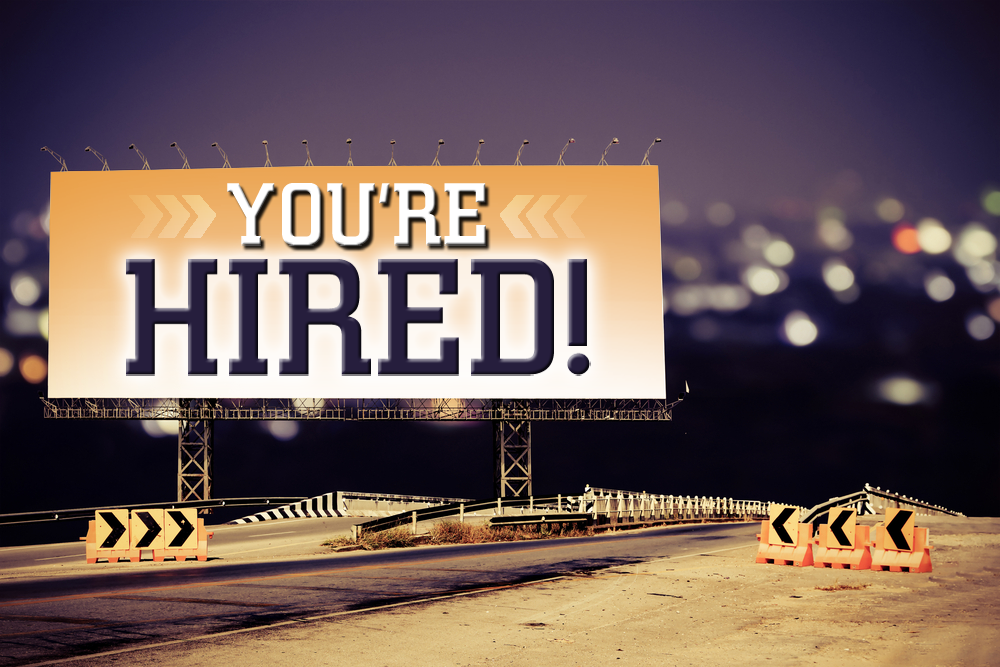 Neural machine translation (NMT) is still a long way from understanding context and even customizing it is tough work, according to two of this week’s featured new hires from the tech side of the business.

On the sales side, meanwhile, more offers include machine translation and tech plays a big role as language service providers deploy CRM systems — but the most effective sales tools are still networking and the example of top management.

“NMT promises better fluency on a per-phrase basis, but it’s still a long way from understanding context,” according to Unbabel’s VP of Engineering Marcelo Lebre.

“I think, at Unbabel, we’re just as frustrated with the limitations of MT,” Lebre said, which is why they still use “human effort through a network of 40,000 post-editors” to improve machine translation output.

Prior to joining the online translation startup on January 2, 2017, Lebre was CTO at VC firm Faber Ventures, which invested in Unbabel in 2016. He is based in Lisbon and reports to CTO João Graça.

The Unbabel Engineering team, which Lebre oversees, is spread out and supports different domain teams. NMT-related work is under the direct purview of the ML/AI Research team led by André Martins, Head of Research.

As VP of Engineering at Unbabel, Lebre is responsible for everything from codebase, development pipeline, and processes to infrastructure and quality assurance.

Regarding a recent Slator poll that showed half the respondents estimating translator output to still fall below 700 words per hour in 2022, Lebre remarked, “That’s an interesting stat. Is it because professional translators are moving up the stack to focus on higher quality? Or is there a widening of the profession so there are less productive people in order to meet the demand of content needing translation?”

He pointed out how Moore’s law has proven to be fairly accurate over the last 50 years as far as the exponential increase in computer processing power. “Though some predict that it may slow down considerably in 2021, it still means that computational power will continue to increase exponentially for, at least, the next five years,” Lebre said.

Taking the view that humans will increasingly have more of a caretaking role as regards technology, especially given the rise of machine learning and artificial intelligence, Lebre said their focus now “is very much on finding hybrid models of machine and human when it comes to translation.”

“Customizing neural machine translation (NMT) systems is still a difficult task,” said Patrick Lambert, Machine Translation Scientist at Iconic Translation Machines, and NMT can only make a significant impact when large amounts of in-domain data are available. He said any increase in NMT use cases will depend on how fast research resolves challenges like efficiency, domain adaptation, or customization.

He added that, in the short term, highly customized, domain-adapted statistical MT systems will still be preferred and “adaptive MT will remain the most viable solution in the near term when systems need to be adapted to a specific domain or terminology.”

Lambert started working at Iconic in March 2017 and works remotely from Barcelona. He reports to Product and Project Manager Donato Giuliano.

Lambert, who has a PhD in Artificial Intelligence and was a Marie Curie Fellow at two academic institutions in Barcelona, comes to Iconic fresh off a project for e-commerce company WebInterpret. As the project’s NLP Scientist, he focused on word alignment, domain adaptation for machine translation, and cross-language sentiment analysis. At Iconic, Lambert helps build custom machine translation engines adapted to specific domains and linguistic resources.

He explained machine translation’s slow uptake (zero to very little real-life impact according to 63% of respondents in a Slator poll) as being due to inertia or resistance to change. “For example, although adaptive MT technologies allow real-time system adaptation, translators still choose to use generic, rigid MT solutions that incur the same errors over and over again,” Lambert said.

She said her biggest motivation for moving to the vendor side was the language industry’s “dynamic environment” where she could use her social and communication skills.

“I wanted to work in a position where I could have a real influence on the business, be part of it. Additionally, I was looking for a new opportunity within the language industry as it’s part of my interests and educational background,” said Michta. She holds a degree in Spanish Philology and Translation from the University of Granada, a Master’s Degree in Russian Philology, and a postgraduate diploma as a Specialist Translator.

Michta is currently exploring the potential of video campaigns for business development. But having once interned as a translator and worked as a multilingual tour leader, she believes her networking skills will serve her best in generating leads.

Teague Fullick agrees: “Networking, networking, and networking. It’s all about relationships. Never be afraid to say hello to companies as they may be your next big client.”

Fullick stepped into his role as Business Development Manager at Intonation Ltd / City Legal Translations on March 13, 2017. He is based at the company’s head office in Fareham, England and reports to Commercial Director Dan Peachey, who heads the company.

He described his background as “logistics and insurance — working with the likes of Zurich, where I managed their government portfolios, to consulting on development for clients of the (UK) Royal Mail.”

Fullick said this gave him a unique insight into corporate operations and the day-to-day challenges of expanding globally. “I believe in creating relationships with prospective clients, and being able to make their working day easier,” he said.

Pavlov qualified, however, that for larger customers, he prefers a flexible, project-oriented approach. He explained this requires an in-depth study of the customer and drawing up a project map with detailed roles and cross-interactions. But, whatever the case, he believes flexibility and predictability to be watchwords and said it is important to “offer honest conditions for cooperation.”

Pavlov had worked before with Literra CEO Ilya Mishchenko. He rejoined Mishchenko in December 2016, when he assumed his post as Sales Director at the company.

“In B2B sales, I see the vertical division of my staff as the key criterion for success. It is very important to find your niche, show the customers your strengths, and develop these accounts in-depth,” said Pavlov, adding that each vertical should be managed by results-oriented, passionate professionals.

He said a business development professional should be able to speak the same language as the client. To achieve that, Pavlov devotes “a considerable amount of time to in-house training that centers around sales techniques and translation technologies.”

Apart from the CRM, the most effective sales management tool, according to Pavlov, is “the proper motivation of individual BDM’s and the sales team as a whole. Plus, the example of top management, who sell our services to key accounts should provide an additional incentive to sell more.”

Pavlov said that because the industry leans more toward technology, “you cannot sell without offering TM and TB management, machine translation is on the rise, as well as crowdsourcing.”