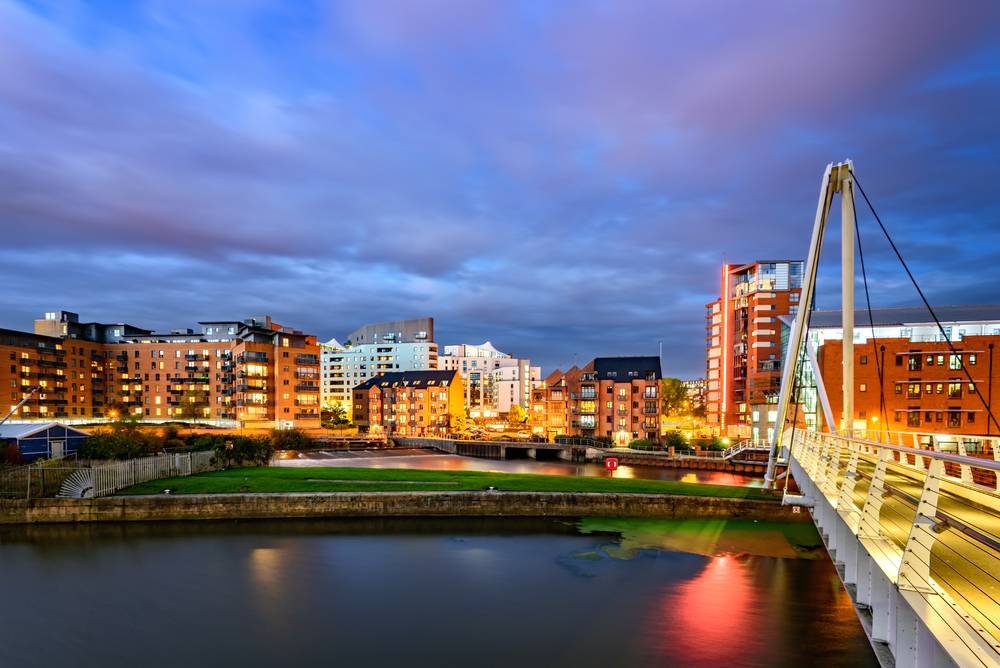 UK language service provider thebigword announced, on March 10, 2016, that it had a new Deputy CEO in Diane Cheesebrough. On its website, the Leeds-based firm, called the appointment “part of a recent restructure of the Board and Executive team.”

There has indeed been a number of changes in thebigword’s C-suite. Last summer, SVP Global Sales Michael Ridgeway left the company. He is now the President of Freedman International. By the end of summer, Group CTO Kenny Sendel had also left; his directorship terminated August 31, 2015 according to filings. He had been with thebigword since July 2011.

In early 2016, Marcus Foster was appointed HR Director, replacing Karen Milner, who had left the company in early 2016 and whose directorship was terminated on January 19, 2016 according to regulatory filings. Foster had been Interim HR Director since July 2015. He had held senior HR roles at the company since joining it in October 2012.

It is likely that CFO Matthew Toynton has also stepped down, although Slator has not been able to independently verify this. According to regulatory filings, his directorship was terminated on November 23, 2015. Toynton had served as a director since October 2012.

Slator reached out to thebigword for comment and, according to a spokesperson, the company “will issue a press release in the coming weeks that explains all the changes at the board and executive levels.”

In addition to the C-level reshuffle, thebigword also made changes to its company structure. On February 4, 2016, it re-registered as a private limited company (Ltd) from a public limited company (Plc). One key difference between the two legal identities is that an Ltd comes with less stringent disclosure requirements.

The company is majority owned by CEO Larry Gould, with Michele Gould and settlement trustees of Larry Gould as minority shareholders.

Image: Leeds from Clarence Dock (Leeds is HQ of thebigword)