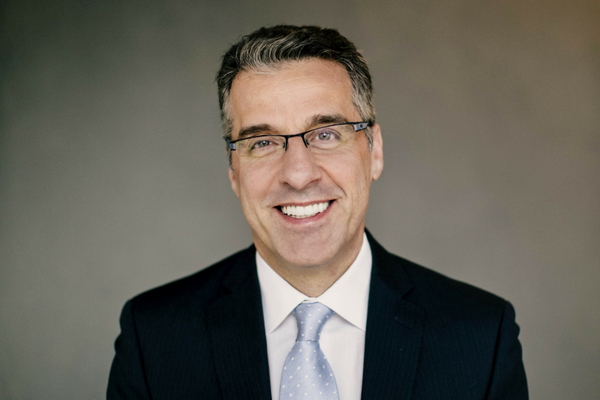 UK-based language service provider thebigword continues to reshuffle its top ranks. Company founder Larry Gould vacated the CEO post to step into the role of Executive Chairman of the Board, with Nihat Arkan, a new addition to the company, succeeding him as CEO. Arkan’s first day on the job was June 18, 2018.

Alongside the news about the new CEO, thebigword also gave a heads-up about its 2018 financial results. The company expects to file group revenues of GBP 77m (USD 100m) for the financial year ending May 2018, a 24% increase from last year.

In the prior financial year ending May 2017, the company reported 40% top line growth, bolstered by the four-year, GBP 120m Ministry of Justice (MOJ) contract that it won in August 2016, with the core business accounting for 5% growth.

thebigword continues to service the government contract, providing face-to-face and telephone interpreting services to the MOJ. The company says it fulfilled 98% of requests every month during the first quarter of 2018 (98% being a key metric in this multi-million pound contract).

Arkan joins thebigword from US-headquartered 1Worldsync, a global content management company, where he was CEO from 2012 to 2017, and before that, its smaller predecessor, SA2 Worldsync, from 2008 to 2012. He was previously the chief operating officer at Agentrics, the US-based international supply chain specialist.

While Arkan will handle the running of the company as CEO, Gould plans to explore M&A and fundraising opportunities for thebigword. Arkan said that in order to move up the language industry league tables, it was essential to continue to grow organically but also make strategic investments and look at acquisitions, especially in the tech space. In terms of regional markets, he identified North America and Asia-Pacific as strategic priorities for further growth.

Although not originally from the language services space, Arkan has experience being a language services buyer of marketing and website collateral in prior roles. He offered his thoughts on the role of machine learning and AI in the industry, saying they have led to the start of a “language revolution.”

Asked about his take on the market entry of large technology companies such as Amazon, Arkan said that the fact that Amazon is investing in machine translation capabilities is “further endorsement and proof of how important it is to communicate with global customers in their own language.”

Asked whether his appointment as CEO came with company shares, Arkan said that he “would rather not disclose this information at this time.”