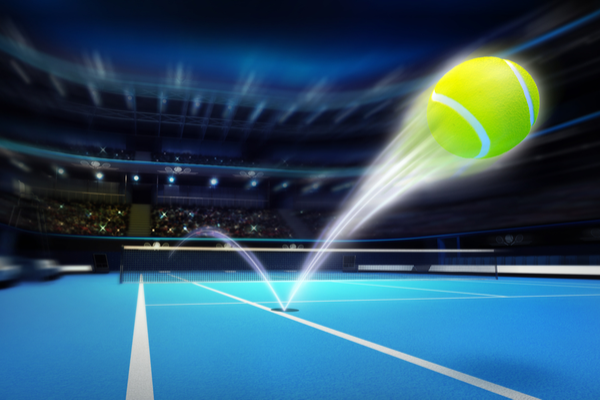 Gould readily admitted in the annual report that the key driver for the increase in revenue came from a 4-year, GBP 120m Ministry of Justice (MOJ) contract that they had won in August 2016, but he also noted that organic growth for their core business had grew by 5%.

While the boost in revenue dragged down gross margins from 42.8% in 2016 to 39.7% 2017, administrative expenses grew a relatively modest GBP 2m, which resulted in a return to profitability.

Government Contracts Pulled it Back from the Red

The MOJ contract was both a big win as well as a big bet by thebigword. The previous vendor, Capita TI had struggled to deliver and the contract became the subject of a government inquiry that was widely covered in the press.

When the reins changed hands in 2016, industry observers had wondered if thebigword was setting itself up for trouble. Gould told Slator then that he was confident he could make it work because they made a “substantial investment in technology and systems to automate several functions and drive efficiencies”.

The contract kicked off in end October 2016 and for the seven months covered in this latest report, Gould proudly declared that he has been vindicated so far. He attributed their success in the MOJ contract to their “significantly upgraded” IMS.Direct interpreting booking system, which, according to the company, could confirm a booking in as fast as two minutes.

This system, plus their ability to sign up linguists to service the MOJ, is a key reason why thebigword was able to make this contract profitable when their predecessor couldn’t.

Beyond the MOJ contract, Gould also pointed to their defense division as a growth driver, which saw revenues increase by 70% to GBP 4.9m in FY 2017. The company won contracts from the UK Ministry of Defence, the US Department of Defense, BAE Systems and a five-year interpreting program from NATO. Gould expects demand in this specialized sector to grow given “escalating global uncertainties and the required collaboration across international affairs”.

The company hired Zia Mir, a 15-year veteran in defense sector selling – including 10 years in the Middle East – in October 2017 to beef up business development in this division.

Beyond government contracts, thebigword also services tech giants from both Silicon Valley and China, as well as financial institutions and online gaming companies.

Gould said, “With an ambitious growth plan in a growing market…we confidently expect a 20% increase in revenues for the year ending May 2018 with continued strong margin and profitability growth.”

“I am looking to take advantage of any potential acquisitions that will strengthen our business and have appointed a firm of global investment bankers to advise on future growth opportunities, including fundraising options” — Larry Gould, CEO, thebigword

Since the financial year discussed in the report ended in May 2017, there have been a couple of high-level personnel changes at thebigword. Deputy CEO Diane Cheesebrough left the company in June 2017, and according to her LinkedIn profile, is now the head of a nonprofit. Program Director Paul Evans was promoted to Global Sales Director, as of September 2017. Slator reached out to a spokesperson for thebigword but has not received a response as at press time.