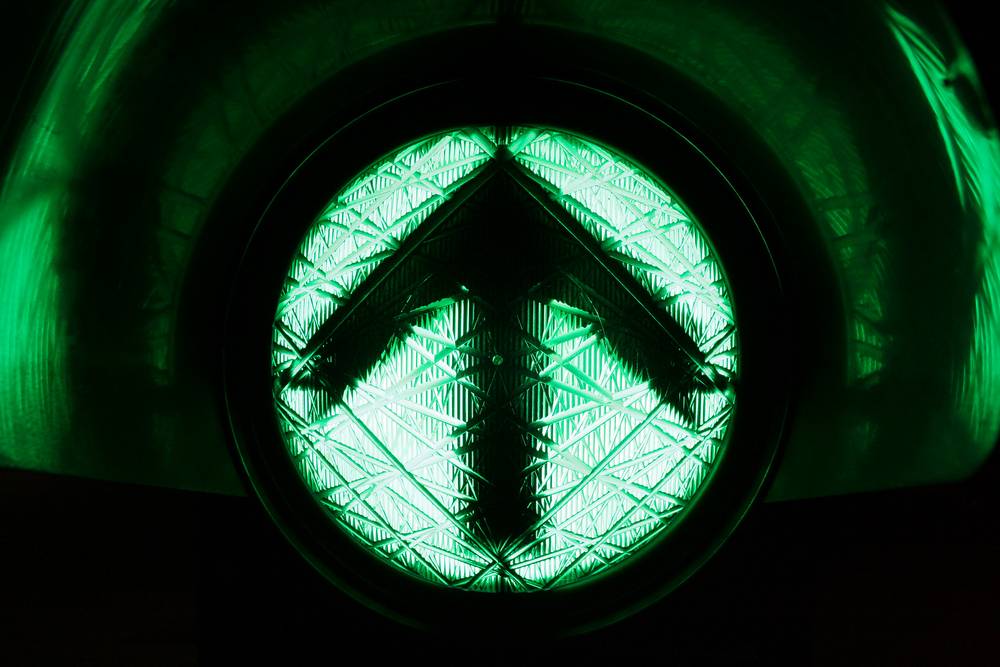 thebigword Executive Chairman Larry Gould said in the annual report statement that the strong revenue growth “can be explained by the full year impact of the Ministry of Justice contract,” which thebigword won in late 2016. And, judging by the growth in profits, it seems that thebigword has succeeded where previous MoJ provider Capita TI failed, in making the MoJ profitable.

Gould also said that the company has seen “strong revenue growth in our core business of over 12% driven by growth in our key USA and European markets and our defense business TBW Global.” TBW Global has recently been split out within the group and delivers “service support to the international security sector,” Gould shared. The division services customers such as NATO and “various countries’ military programmes.”

On the subject of European markets, Gould remains positive amid the uncertainty surrounding Brexit, commenting that “thebigword is looking forward with confidence to the impending departure of Britain from the European union. We believe there are great opportunities for UK based businesses to market themselves to customers, which are operating within the EU zone and Americas.”

The company also credits its improved performance to continuing investment in its proprietary technologies. thebigword has its own translation management system (TMS) and an interpreting management system (IMS) called IMS Direct. In particular, IMS Direct has enabled thebigword to “expand in the private sector where real-time interpretation is in high demand including: manufacturing, automotive, retail, sports and entertainment sectors,” Gould said.

Building on the company’s interpreting capabilities and new to the company’s offering in 2018 is video remote interpreting (VRI), which thebigword has developed to work on phones and tablets so customers can interact face-to-face with interpreters from anywhere in the world. With the launch of VRI, thebigword will be hoping it can stave off competition from interpreting startups such as San Francisco based interpreting software provider Boostlingo.

Also new to thebigword in 2018 are two C-suite hires, both of whom joined the company after the fiscal year-end; Nihat Arkan joined thebigword as CEO in June 2018 to replace Gould who transitioned to the Executive Chairman role, and  former Welocalize VP Garry Levitt came onboard as Chief Revenue Officer in August 2018.

M&A, however, is conspicuously absent from thebigword’s strategy so far, while consolidation has been hotting up among many UK and Europe-based language service providers (LSPs). France-based Technicis, for example, has completed four acquisitions (so far) in 2018, while in July UK-based SDL acquired Donnelley Language Solutions. More recently, in October 2018, Denmark-headquartered LanguageWire acquired Belgium-based rival Xplanation.