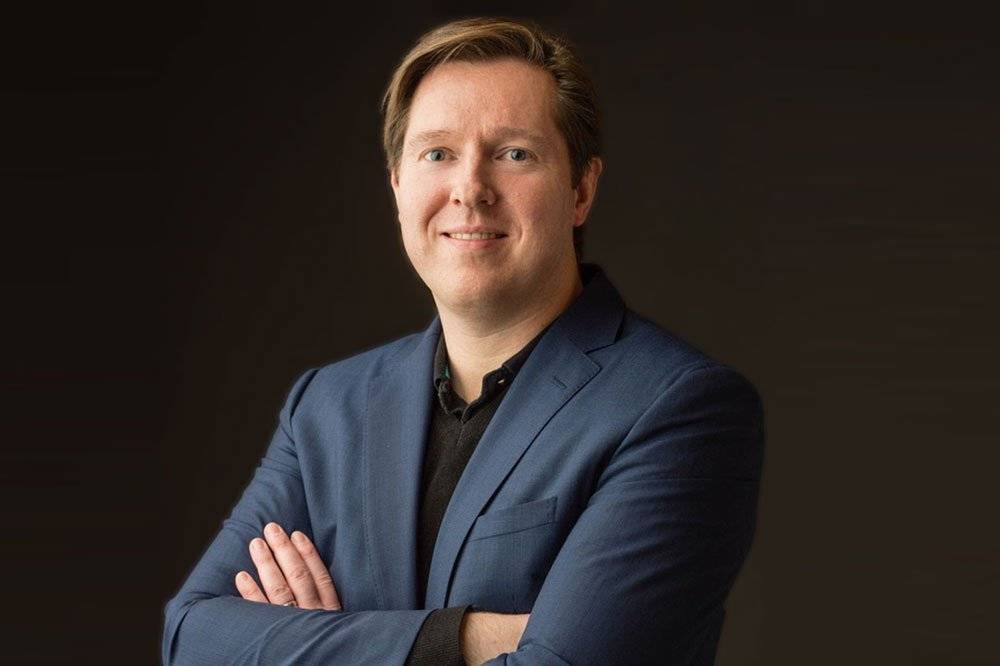 The news comes after Nihat Arkan joined the company as CEO in June 2018 with founder Larry Gould transitioning to executive chairman of the board. When Slator wrote about Arkan’s appointment in July, thebigword was still in the process of hiring a new CRO to join the exec team.

Gould said in the recent company press release that Levitt’s appointment completes the “reorganization of the board, a programme we have been undertaking over the last six months”.

Levitt himself comes from a background in the language industry, having held sales and leadership roles at SDL and, most recently, Welocalize. The new CRO, who was introduced to thebigword through an executive recruiter, will be primarily responsible for growing the company’s translation and interpreting business.

He joins a business that is expected to break the USD 100m revenue mark and achieve 24% top line growth in its 2018 fiscal year, ended May 2018, on the back of securing a number of large government contracts.

The company generated USD 80.6m in revenue for 2017, reaching 18th spot on the Slator Language Service Provider Index. The company has 12 offices around the world and employs over 600 staff.

Levitt told Slator in an email interview that his role is global and cross-vertical, and spans all of the sectors that thebigword services, including the public sector. thebigword’s defense business, however, is outside of his remit and is managed by an entity called TBW Global led by Joshua Gould.

He explained that “customers today wish to engage the brands and companies they buy from, or use, anywhere, anyhow, on any channel, and in any language.” Nowhere is this more apparent than on social media feeds, and Levitt says that he sees “customers curating their personal and professional content feeds increasingly carefully, so we need to remain relevant at all times.”

Have recent breakthroughs in neural machine translation already impacted client expectations? Talking to customers over the past two years, Levitt has observed that “customer hopes and expectations are increasing due to the growing number of NMT solutions available and success stories. At the same time, there is a lot research ongoing into qualitative evaluations of different NMT technologies.”