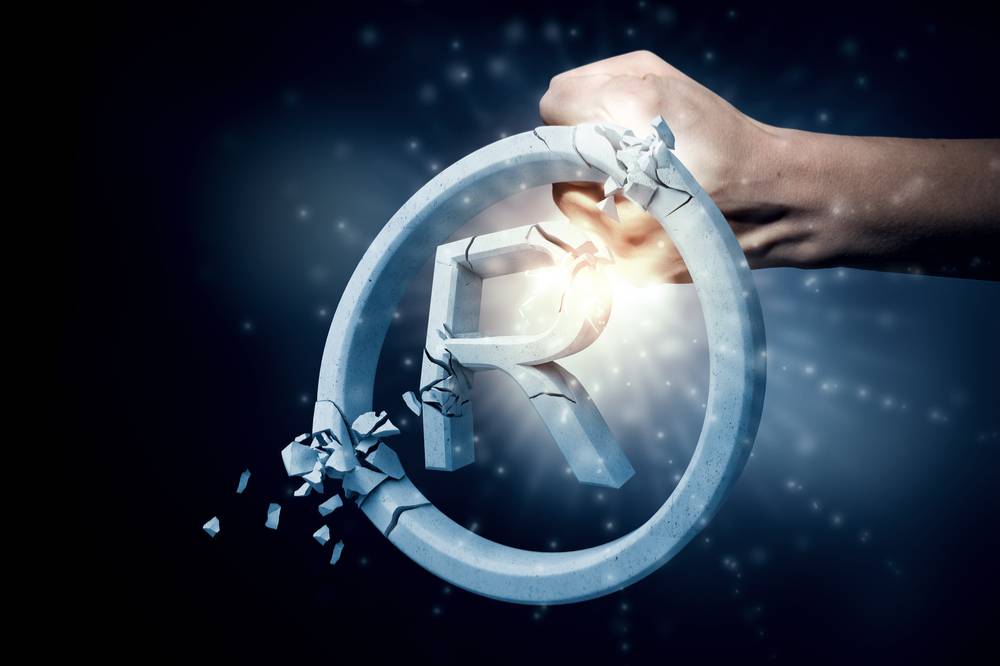 UK based language service provider (LSP) thebigword has won a big payout after court finds a competitor guilty of “cybersquatting.” The court found that copycat websites set up by rival UK LSP Language Empire Ltd had diverted significant sales away from thebigword over several years, a company press release says.

The dispute related to several domain names that Language Empire had intentionally set up to trick website visitors into thinking they were contacting thebigword, the court decided. Two of the websites in question, were “www.thebigwordtranslation.co.uk” and www.bigwordtranslation.co.uk.” Language Empire was also found to have infringed copyright in using a replica logo.

The court’s latest ruling comes several months after Language Empire was ordered to cease trading under thebigword’s trademarked name and transfer ownership of the websites to “the real” thebigword.

Judge Melissa Clarke concluded that “each and every lost sale was a sale that the Claimant [thebigword] would have made.” For this reason, Judge Clarke said that thebigword was entitled to the amount of money that would restore it to the financial position the company would have been in if Language Empire had not set up the copycat websites in the first place.

In order to illustrate the impact that the copycat websites had on its business, thebigword provided the court with evidence to show that, once the websites were removed, the company received a 50% increase in web traffic from 6,500 hits per month to 10,000 hits per month, according to the court judgement document.

thebigword also told the court that its conversion rate of enquiries to sales via the website was around 75%, and showed evidence of “initially quite small enquiries which now deliver substantial business” to thebigword. For example, Wish, an online retailer who contacted thebigword via its website in May 2017 has gone on to spend over GBP 1m with thebigword in the intervening months, thebigword said.

thebigword told the court that its conversion rate of enquiries to sales via the website was around 75%, and showed evidence of “initially quite small enquiries which now deliver substantial business” to thebigword.

On October 9, 2018, the court ordered that Language Empire pay thebigword damages of GBP 142,044 for the copycat websites. thebigword was also awarded its costs of GBP 98,260 plus interest of GBP 10,579 and, overall, “the amount to be awarded to the thebigword inclusive of interest will amount to nearly GBP 250,000 [USD 324,190],” the company confirmed in its press release.

The total damages were calculated based on the estimated value of enquiries diverted to Language Empire through the copycat websites. Judge Clarke also applied an uplift of 33% to allow for likely repeat business that thebigword had lost, but highlighted the “difficulties of assessing the appropriate figure,” mainly because of a lack of information and clarity from Language Empire.

Judge Clarke condemned the conduct of Language Empire and its sole director and shareholder Yasar Zaman. Zaman, Judge Clarke said, was an “extremely poor witness” who provided “a tangled mass of contradictions, inconsistencies, unlikelihoods, implausibilities and untruths which obscured any truthful evidence he may have given.”

According to analysis of the judgement provided by legal news service Lexology, the ruling constitutes a “rare decision” since the amount of damages in such cases are usually capped at GBP 25,000. Chairman of thebigword, Larry Gould, said in the company press release that thebigword is “delighted with the Judge’s assessment.”