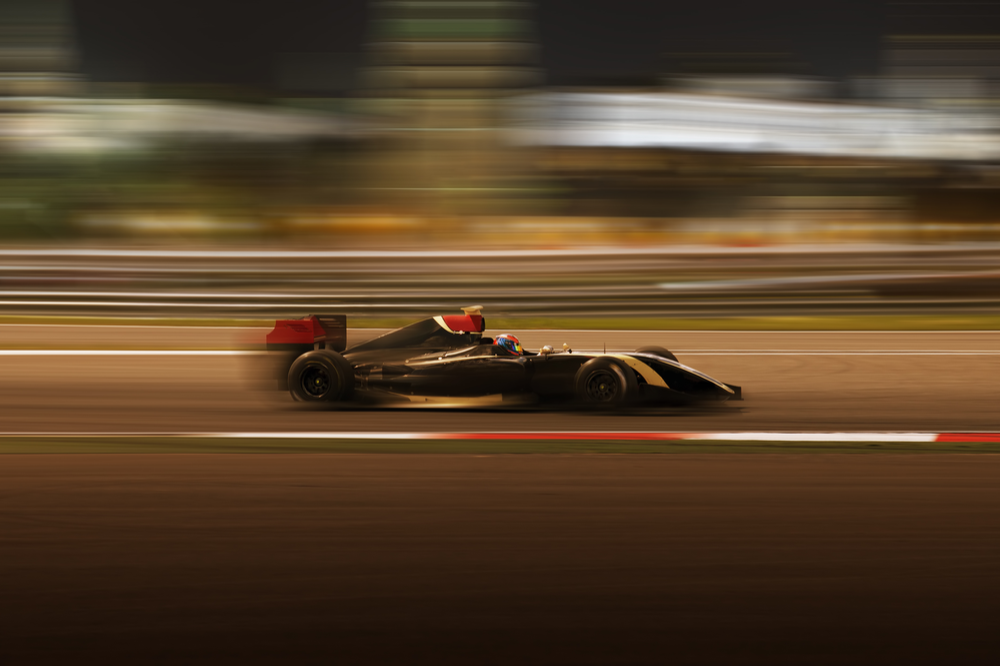 The Inc. 5000 for 2018 is out—which language service providers (LSPs) made the list? On August 15, 2018, Inc. Magazine released its yearly list of the 5,000 fastest growing companies in the United States. The list ranks privately-held, for-profit companies based on percentage revenue growth over a three-year period: from 2014 to 2017.

To make the cut, companies must have generated revenues by March 1, 2014. The minimum revenue required for 2014 is USD 100,000, and for 2017 it is USD 2m. Inc. Magazine also requires the CEO and a certified accountant or attorney to sign off on the numbers, or submit a corporate tax return or audit.

The 2018 edition, like the two years prior, does not feature a separate category for language services (translation, interpretation, etc.), and most LSPs are listed under “Business Products & Services.”

The Language Group was ranked #906 in the previous year’s list, and was not on the Inc. 5000 in 2016. Last year’s top LSP, Stratus Video, was right behind The Language Group as second fastest-growing LSP in the list at rank #518.

Eight LSPs in the 2016 list made it to 2018, though two were absent from the 2017 Inc 5000: 1-Stop Translation USA and WriterAccess.com. For six LSPs, this is their third consecutive year in the prestigious list. For Globo, this is actually the company’s fourth consecutive year on Inc. 5000 and its second year running as the third fastest-growing LSP. The 2018 list, like the 2017 edition, includes 14 LSPs. Six LSPs dropped out of the list and were replaced with six new ones.

The Language Group, the fastest-growing LSP in the US, according to the list, is not very active in the press. The Virginia Beach-based LSP did recently win a local honor, however: it came in first place as one of Hampton Roads’ best places to work. The LSP jumped over 400 ranks and increased its three-year growth rate from 488% in 2017 to 1,014% in 2018.

Stratus Video, on the other hand, has been active in PR work this year. Just this February and May, the company announced expanded video language availability on its platform as well as a new telehealth interoperability product. Stratus has been covered on Slator too: the company landed the 24th place on the Slator Language Service Provider Index (LSPI). Stratus Video is among several interpretation companies that are riding the wave of video interpreting growth in the US, and remote interpretation, in turn, is among a few key high growth verticals in the past couple years, alongside media localization.

Other LSPs in this year’s Inc. 5000 who are also in Slator’s LSPI are Akorbi (LSPI #28), United Language Group or ULG (LSPI #19), and Certified Languages International (LSPI #27). Akorbi and ULG, particularly, have been quite busy in the press in 2018.

Akorbi’s CEO and Co-founder, Claudia Mirza, was honored as a “2018 Women’s Business Enterprise Star,” they opened a new multilingual contact center, and they appointed a new Vice President of Localization.

A couple of notable absences in this year’s Inc. 5000 include Transperfect, the largest LSP by revenue and the top ranker in Slator’s LSPI, as well as interpretation company CyraCom, which was the 11th largest company in the LSPI. CyraCom made the Inc. 5000 list in both the 2016 and 2017 editions.

For more insights on the US language industry register now for SlatorCon San Francisco on September 13.