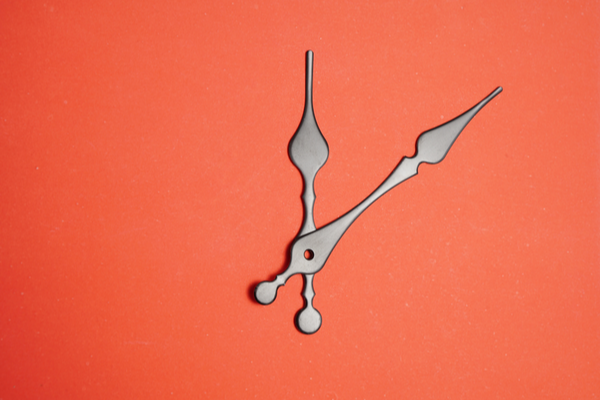 Language service providers (LSPs) bidding for government contracts would do well to learn from what happened to Florida-based Spanish Solutions. The lesson: Do not wait until the last minute to hit send on a proposal.

On January 2, 2020, the US Government Accountability Office (GAO) rejected the company’s protest that its proposal for a Department of Defense (DoD) contract worth USD 53,560 had been unfairly disqualified for being submitted late.

The DoD’s request for proposals sought bids to provide Arabic, French, and Russian linguists to support a strategic planning seminar in Washington, DC and northern Virginia from October 23 to November 1, 2019.

Spanish Solutions argued that it sent its proposal at 10:54 a.m. on September 23, 2019, six minutes before the 11 a.m. deadline. According to the DoD’s records, however, the agency’s contract specialist did not receive the email until 11:08 a.m.

The agency reviewed the Spanish Solutions proposal but found it technically unacceptable because it did not include a “final list of interpreters.”

On September 26, 2019, the DoD awarded the contract to New York-based LSP Human Touch Translations, and Spanish Solutions protested the decision. The protest prompted the DoD to review its email records, which revealed that the proposal was received after the deadline.

The GAO dismissed Spanish Solutions’ challenge to the DoD’s evaluation of its proposal, noting that “even if we assume that Spanish Solutions sent the email containing its proposal minutes before the deadline, the relevant question […] is when the email was received at the designated government office, not when it was sent.”