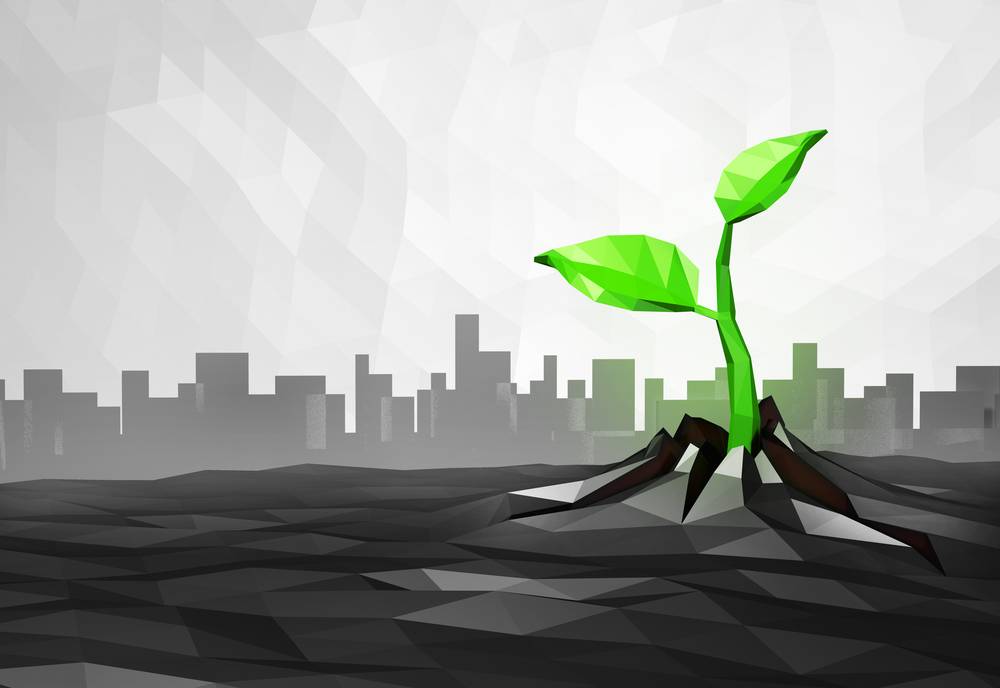 We begin the week with an overview of financial news coming from three firms based in Ireland, the US, and Japan. One, where key leaders are cashing in on a strong stock market performance since IPO by selling off some of their shares. Another announced a buy-back and experienced a significant, if fleeting, boost in its stock price. Meanwhile, the largest Japanese LSP reported a slight decrease in revenues for the year ended March 31, 2016.

The founder and the CEO of acquisitive game localizer Keywords Studios are cashing in on the company’s strong stock performance. Shares of Keywords are up nearly 80% since its IPO in 2013.

The company said it is selling the shares to institutional investors via a bookbuild immediately following the May 12, 2016 announcement. The final share price will be agreed upon by brokers and vendors at the end of the bookbuild. Acting as brokers for the sale are Numis Securities and finnCap.

At the current stock price, that would represent a GBP 3.84m windfall for CEO Day, and GBP 10.24m for founder Guastalla.

If the sale is fully completed, PEQ will retain 14.8% and Day, 7.2%, for a total two thirds of their current stake. This is the first sale of shares by either party since Keywords’ IPO in June 2013.

Keywords’ directors “have agreed to lock-in arrangements” for the balance of their ordinary shares; which arrangements will last until the first anniversary of the completion of sale. Keywords said it expects settlement of the sale within two days after the transaction date.

According to Keywords CEO Andrew Day, the sale enables the company “to satisfy institutional demand” for its shares and broaden its shareholder base, while “also allowing Giorgio to diversify his family’s portfolio of investments which has substantively been in Keywords since he and his wife founded the business in 1998.”

In the same earnings release, Sajan announced it was buying back USD 300,000 worth of common stock. The company said that “Our Board of Directors and senior management strongly believe that Sajan’s growth prospects and long-term strategy are not reflected by the Company’s current stock price.”

The company commented on some major developments Slator covered during the year, such as how US regulations helped its patent translation business. It also briefly touched on the closure of its Beijing subsidiary.

In its outlook, Honyaku said it was going to look for additional market share in the life sciences field, following a strategy adopted by many other global LSPs. It guided for revenues in the coming 12 months of JPY 9.6bn (an increase of 4.5%) and operating income of JPY 620m (up 15.9%).