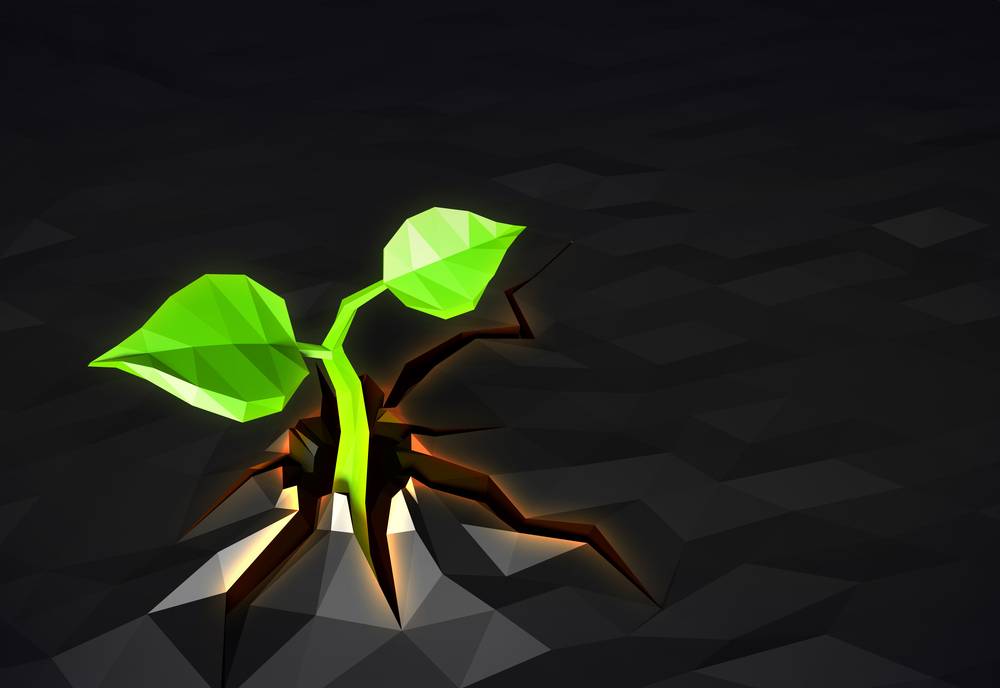 Welcome to the debut edition of Slator’s news roundup. In this new recurring segment, which will be published from time to time across all sections, we will highlight important news and developments that did not make it to full-story status but are nonetheless worth your attention.

Here, for your reading pleasure, is the latest on SDL, RR Donnelley, and Keywords Studios.

An issue was raised at SDL’s annual general board meeting on April 28, 2016 regarding the Remuneration Committee’s use of discretion in determining the bonus paid CFO Dominic Lavelle in 2015. A “large majority of shareholders” supported the use of discretion in the matter, but a minority voted against it.

However, the Remuneration Committee and the SDL Board stated they “unanimously believe” the Committee was correct in aligning Lavelle’s bonus with “the exceptional contribution he has made at a time of significant change and uncertainty at the Company.”

The Board qualified though that this particular use of discretion was not intended to create a precedent, but was only used to address an “anomaly arising as a result of changes to the directorate.”

According to SDL’s 2015 annual report, Lavelle’s remit is said to have broadened after the departure of CEO Mark Lancaster, as covered by Slator last year.

We previously wrote about how the 150-year-old, Chicago-headquartered RR Donnelley decided to spin off into three independent companies back in August 2015: RR Donnelley & Sons Company, LSC Communications, and Donnelley Financial Solutions.

In its latest filing, the company stated that “existing RR Donnelley shareholders will own shares in all three companies” upon completion of the split.

Also on May 3, 2016, Keywords Studios announced it was getting a revolving line of credit from Barclays Bank, with an initial amount of EUR 10m extendable to EUR 15m at any point during the five-year term of the transaction.

The company said it intended to use the funds “for both working capital and acquisition financing.”

According to CEO Andrew Day, “this long term credit facility provides the Group with additional flexibility in the financing of acquisitions and the Group as a whole.”

In April alone, Slator covered Keywords Studios three times. First it acquired Mindwalk Studios in Beijing and Ankama Asia in Manila, and then it bought the half of game localizer Kite Team it still did not own. Most recently, it announced it was buying Milan-based rival Synthesis at 9x 2015 earnings, which CEO Day said was not expensive “for a leader in this high growth field.”

Synthesis is No. 2 in the game localization milieu. One guess as to who is No. 1.