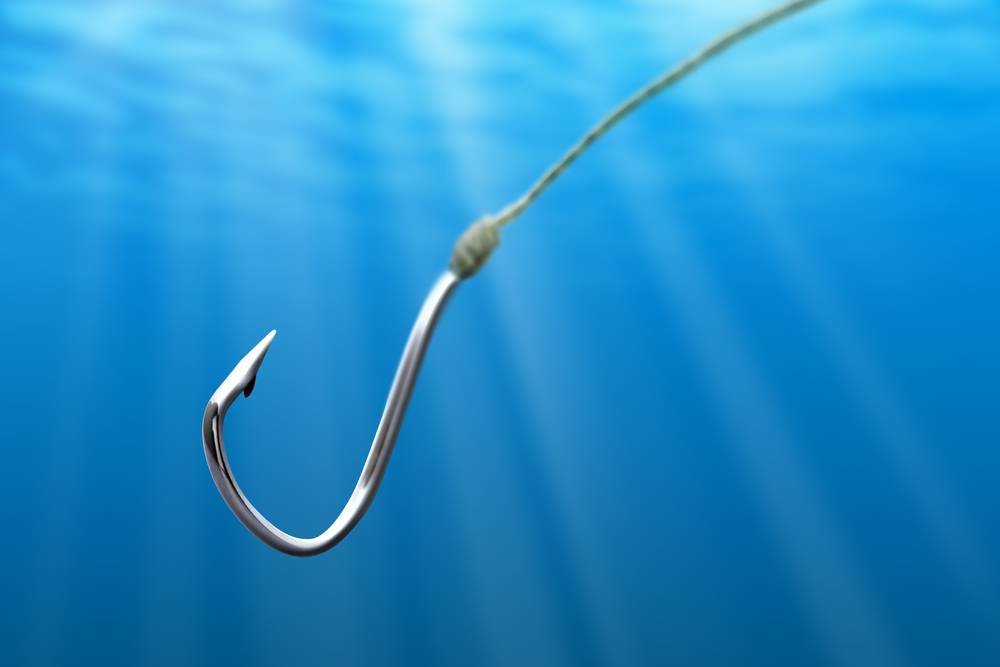 Natural language processing (NLP) is hot. Every major tech company is pouring research and M&A dollars into the field.

Interest in NLP does not stop with tech, though. HVAC manufacturer Nortek recently acquired NLP platform Nuiku for an undisclosed amount. According to industry analyst Seth Grimes, ”The acquisition circumstances tell a cautionary tale about how difficult production NLP is to bring to market and how quickly the NLP state-of-the-applied-art is advancing.”

Why a cautionary tale? Grimes said because “Nuiku is far less than a ‘next-generation NLP platform.’” He adds the acquisition means Nortek is betting it will benefit from owning its own voice interface for its HVAC and other consumer good interactions. You can read Grimes’ insight into the matter here. Nuiku had previously raised USD 1.6m in a 2013 seed round.

Still on NLP news, startup tech company Findo raised USD 3m in a recent seed round. Alongside news of the funding came the announcement that co-Founders Gary Fowler and David Yang had unveiled a personal search app for iPhone and Web that uses NLP to crunch through queries like “NLP article from Seth” or “phone number of Thai takeout” stored locally or in a user’s cloud-based account like Facebook, Dropbox, Google Drive, etc.

In other NLP news, Salesforce acquired NLP company MetaMind for around USD 32.8m in April. Metamind had previously gotten USD 8m in seed funding from Salesforce CEO Marc Benioff in 2014.

iTranslate Good Enough for US Court

In other tech news, a US Court of Appeals recently ruled that a law enforcer can use the iPhone’s iTranslate app to get a motorist’s consent to perform a car search. Good news, especially when the cop discovers 65 fake credit cards and a boot-load of items illegally purchased by said motorist.

The motorist, a Cuban native from Florida who speaks only Spanish, was sentenced last year to concurrent sentences of 60 and 82 months in prison for conspiracy to commit credit card fraud and possessing counterfeit credit cards. Here’s what happened.

A state trooper pulled the motorist over after noticing suspicious, erratic driving. The cop used iTranslate to ask the motorist, “Puedo buscar su coche?” (Can I search your car?). To which the motorist replied, “Si.” (Yes.) After which the cop found the illegal items.

The motorist’s attorney used linguists who testified that what the cop actually asked was, “”May I get your car?” or “May I locate your car?” when what he should have asked was, “Puedo revisar su carro?”

The court decided it made no sense for the motorist to think the cop was asking to locate a car that was right in front of them. So the court ruled the iPhone iTranslate translation close enough and upheld the motorist’s 82-month sentence plus restitution of USD 3,797.

Be Careful What You Wish For

Faster than anyone could say “thebigword,” the Leeds-based language service provider announced it was among the winners of a UK Ministry of Justice (MoJ) contract worth GBP 100m+, which Slator reported on in April. The MoJ had not yet published an announcement on the awarding at press time.

According to the LawGazette.co.uk, which has been following the story, other vendors on the list are reportedly Clarion and The Language Shop. The website quoted a Clarion spokesperson as saying they are in a “standstill period until 7 June and unable to comment further.”

Thebigword will provide the MoJ with face-to-face and telephone interpretation alongside translation and transcription―Lots 1 and 2 as we previously reported―for four years, extendable by three one-year periods.

According to a press release on the company’s website, thebigword will provide “linguists to courts, tribunals, prisons, the probation service,” as well as Crown Prosecution Service and Police.

This comes on the heels of thebigword being included on the roster of another four-year contract, this time for UK Government organizations like the Department for Work and Pensions, the Home Office, the Ministry of Defense, and the National Health Service, among others.

To deliver on the MoJ contract, which begins October 31, 2016, thebigword said it will transfer a number of staff from incumbent Capita TI. Thebigword said linguists and staff should expect a call from them in the coming weeks.