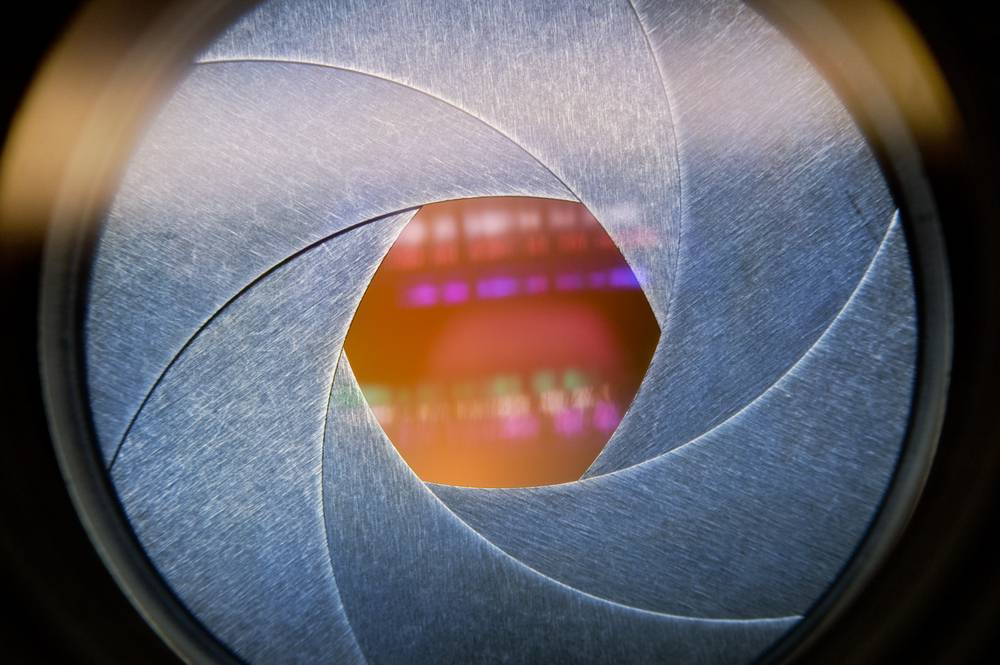 In an effort to get an audience anywhere it can, the embattled Washington Post, whose circulation had dropped 37% from 2009–2015, has resorted to translating online content for its reportedly 19.5 million international readers―now “one of the fastest-growing segments of the Post’s audience,” according to a staffer.

Back in November 2015, Slator covered efforts by other news organizations to translate content to open up new markets.

A NeimanLab.org article said the Post had, lately, translated stories on US Presidential candidate Donald Trump’s proposed wall at the US-Mexico border (calling it “estúpido muro”) and exclusive interviews with two former Mexican Presidents, among others. The new site began experimenting with translation workflows as early as 2014; Amazon.com founder Jeff Bezos had bought the Post the year before for USD 250m.

According to Jeremy Gilbert, Director of Strategic Initiatives at the Post who was quoted in the same article, “We were convinced that there is a need for translated articles, but we hadn’t hit on the right formulation in terms of how to get a professionalized translation that’s turned around quickly enough for our purposes.”

Their experimentation has led to the translation of so-called “political explainers” (e.g., Why are there only two parties in American politics?), which explains to the rest of the world the circus that is the 2016 US Presidential Elections. Such an online article would allow Post readers to toggle between language versions.

The Post pays a language service provider for its political explainers, while staffers also read them for an added quality check.

On June 7, 2016, Canada’s Commissioner of Official Languages and former journalist Graham Fraser moved to force Air Canada to “offer more French services,” according to an article in The Globe and Mail.

Fraser pointed out that “Air Canada was built with public funds, and as our national airline, its activities should reflect Canada’s bilingual nature.”

“My predecessors and I have used all of the tools at our disposal in order to help Air Canada improve its compliance to the act. However, after 45 years, the same issues continue to repeat themselves,” Fraser complained to Parliament, asking it to give him more powers, including the capability to levy fines for non-compliance.

The same article said Air Canada has called Fraser’s report unjustified since complaints have been stable at some 50 yearly. But Fraser pointed out the airline is the only institution covered by the Official Languages Act that had been taken to court by him and his five predecessors since their office was created in 1988.

On a more positive note, CareerBuilder, which we featured earlier this year, reported on June 2, 2016 that “Translation and Interpretation Services” is the second fastest growth industry in the US “with ample job prospects over the next five years.”

First place went to “Electronic Shopping,” projected to grow by 32% from 2016–2021, which edged out the Translation and Interpretation industry by 4 percentage points.

As of 2016, there are 38,162 translators and interpreters working in the US. Their number is projected to grow to 48,709 by 2021 according to the study, which pulled data from more than “90 national and state employment resources” in the US.

Meanwhile, on June 8, 2016, the SDL board named Christopher Humphrey non-Executive Director. Humphrey’s appointment is the latest in a series of changes at the company, along with Adolfo Hernandez naming two industry vets to senior management posts three months into his tenure as CEO, as covered by Slator.

Humphrey serves concurrently as non-Executive Director of broadcast equipment provider The Vitec Group. Until August last year, he was CEO at telco testing provider Anite, which he joined as Finance Director in 2003. He has also held senior finance posts at Conoco, Eurotherm International, and Critchley Group.