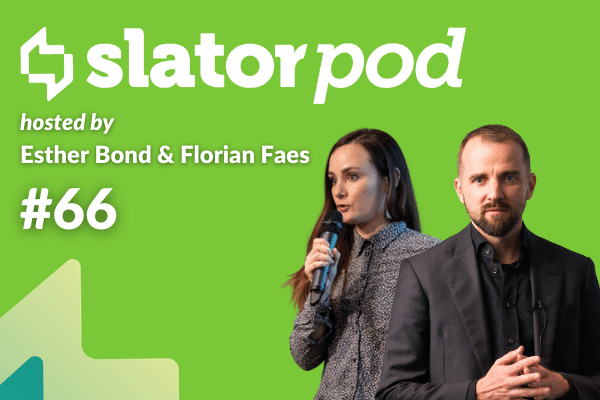 Florian and Esther discuss the language industry news of the week — and the exciting guest lineup in the weeks ahead.

The duo compare the stock performance of the handful of publicly-listed LSPs both year-to-date (Q1 2021) and from the start of 2020. Florian calls out ZOO Digital and Keywords Studios — both of which are up more than 60% from January 2020 — and the two talk about Appen’s fall from the dizzying heights of mid-August 2020.

Esther talks about more M&A in media localization, as entertainment heavyweight Deluxe acquired a business unit from Sony Electronics. A spokesperson for the seller said the deal provided “an important opportunity for Sony Pictures to […] work even closer with a key supplier.”

Sticking with media and entertainment, the duo talk about an article in Bloomberg that highlighted the increasing demand for dubbing in the US; that is, “even Americans are embracing dubbing.” Bloomberg referenced stats from Netflix showing that the average US viewer now watches 3x more dubbed content than they did in 2018.

Florian once again marvels at GPT-3. This time, it’s the stats that impress him: 300 apps or startups built on GPT-3 — and 4.5 billion words generated by the algorithm per day!