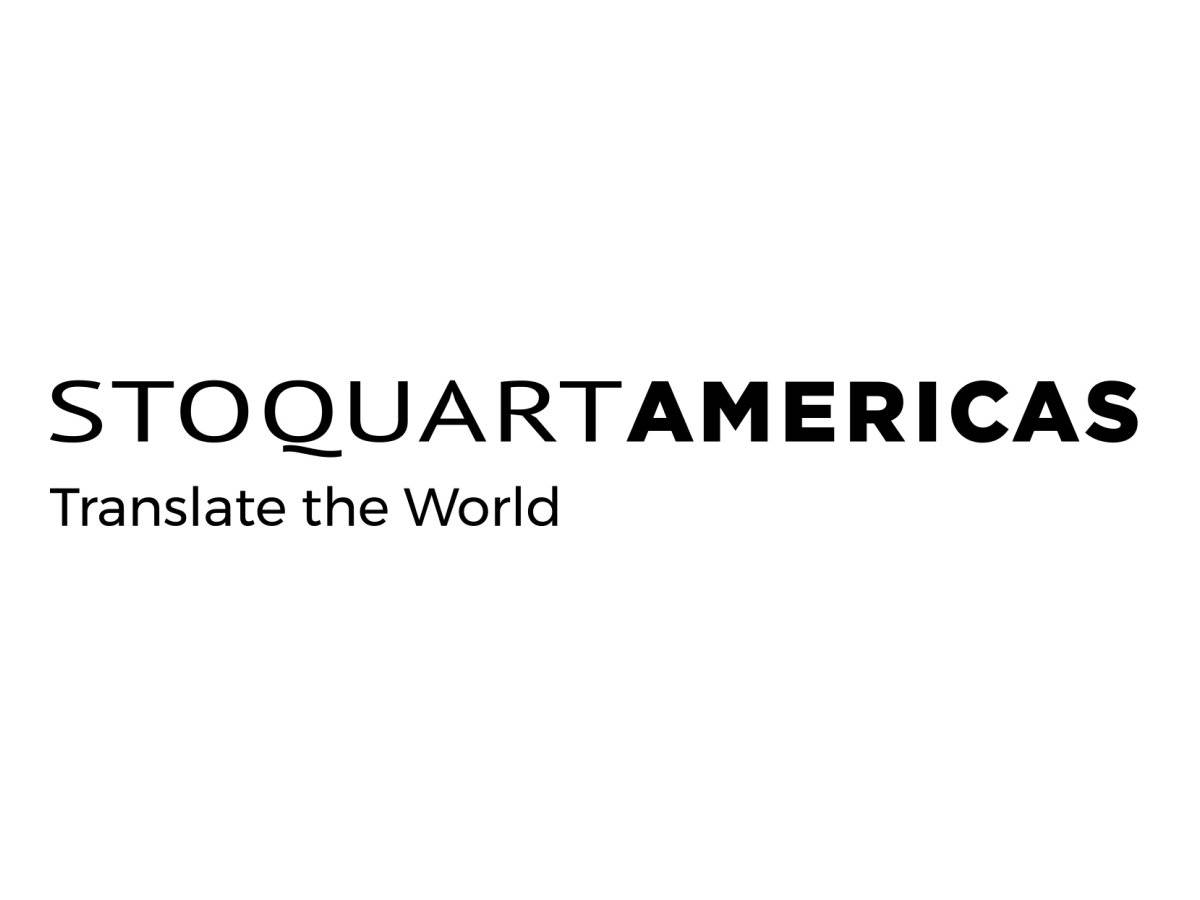 The company is the first Canadian-owned translation agency to have offices and employees in Canada and in four European countries.

Laval, May 16, 2018 — Trans-IT Translations inc. is announcing today a business merge with its long-time European partner, Stoquart SA, and a name change to Stoquart Americas. The merger will allow the two companies to combine their solid grounding in their respective markets and their enviable reputation as language experts, while preserving the relative autonomy of both groups.

Trans-IT’s management team have been preparing this operation for three years. They can now claim to have fulfilled their initial vision: to become the first Canadian language services company to play a major role in the global market. Now with offices and employees in Canada, Belgium, France, Italy, and the Czech Republic, Stoquart Americas has the ability to offer its current and future clients a single point of contact for all language services.

With its strong presence both here and in Europe, Stoquart Americas is opening a new chapter in its history and plans to fulfill its redefined, dual mission: be recognized both as the global leader in translation services into French and help to drive growth among Canadian exporters.


Stoquart Americas (formerly Trans-IT)
A pillar of French translation in North America, Stoquart Americas has been offering language services for over 10 years not just in Canadian and European French, but also in several other languages, with the precision and responsiveness that it’s come to be known for. Based near Montreal, the team of more than twenty employees includes translators, revisers, and writer, as well as a team of project coordinators. All of its translators have university degrees in translation, and several are members of OTTIAQ, Québec’s association for certified language professionals. Stoquart Americas is also certified under two translation services standards: CAN/CGSB 131-10 and ISO 17100.

Stoquart SA
Founded in 1991, Stoquart SA is a translation leader in Europe. The company has offices in Belgium, France, Italy, and the Czech Republic. Certified as both ISO 9001:2008 and ISO 17100, Stoquart SA includes more than thirty employees. It offers translation in numerous languages as well as localization, advertising adaptation, and content writing services.