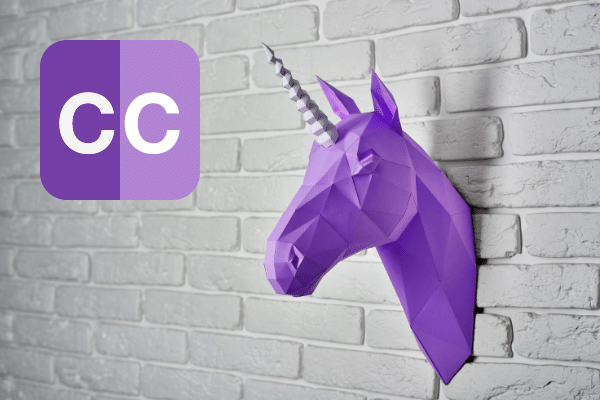 Verbit CEO Tom Livne told Slator, “Verbit’s valuation is now over USD 1 billion,” pointing out that the company he co-founded in 2017 had achieved “a unicorn valuation only four years after the company’s inception.”

The fresh funds bring the total amount raised to upward of USD 250m, including debt financing from the Silicon Valley Bank. Verbit previously raised USD 60m in a series C in November 2020.

The CEO also said that Verbit’s annual recurring revenue (ARR) is close to USD 100m. He added that the company is growing rapidly and ARR is forecast to approach USD 200m by Q2 2022. The company is also looking to pursue an IPO in 2022, on either Nasdaq or NYSE, Livne said.

Verbit’s series D was covered by various members of the online press, with one news outlet writing that the funds would be used in part to “finance acquisitions of translation companies.” Given this assertion, Slator asked Livne about Verbit’s plans to acquire from within the translation space.

In response, Livne said Verbit’s strategy involves seeing “acquisitions more as customer acquisitions” that enable them to enter new verticals. He further said that they would be “doubling down” on this approach. Livne noted that the healthcare, government, and insurance sectors are “on our radar” and could benefit from Verbit’s transcription and captioning solution.

While Verbit may not materialize into an active buyer of language services providers in the traditional core translation space, acquiring a subtitling provider that services film, TV, and streaming customers could be a logical fit, for example — particularly given that their recent focus is on expanding into the media vertical.