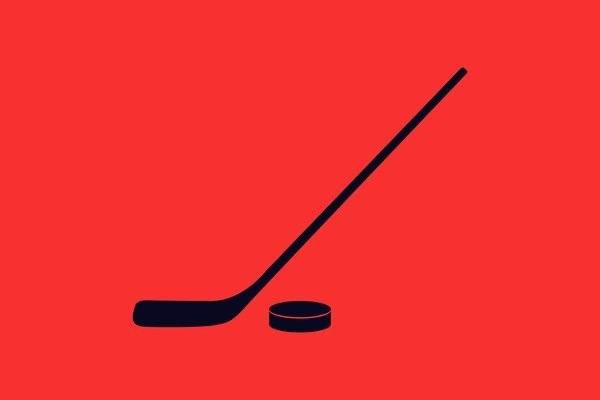 It is not every day that a privately held language service provider (LSP) publishes every last bit of financial information, describes its secret sauce short of publishing the source code of its platform, and gets trolled in a Q&A with potential investors.

Transfluent, a six-year-old LSP, has shown a penchant for unusual business strategies before. In February 2017, the company pulled a marketing stunt when it launched a crowdfunding campaign to raise USD 600,000 to create and maintain an exact copy of the White House website in Spanish.

Now, instead of raising funds by pitching venture capitalists, the company is running a very public fundraising on Finnish crowdfunding site Invesdor. Transfluent wants to raise a minimum of EUR 600,000 and is prepared to part with a 6.98% equity stake to do so.

At its heart, Transfluent’s business model seems that of a fairly conventional LSP, which has developed proprietary technology that automates a few steps in the language services workflow.

Like many others, including failed startup Fluently, Transfluent looks to automate away the project manager. “We have machine-driven project management that eliminates the need for a human PM in most cases,” Jani Penttinen, Transfluent’s founder and CEO, pitched to potential investors.

The company is not targeting what is commonly referred to as the “long tail” of online translation demand (i.e., customers looking for a translation service online); a common but startup strategy that rarely works. Instead, the Transfluent targets corporate customers, Penttinen said, and only “every now and then someone finds us by googling for translation services and uses our online widget to translate a marriage certificate or something like that.”

Founded in 2011, Transfluent initially targeted translating social messages. It has since moved on to other fields of specialization, including translating customer support messages and game translations — which it considers its expertise partly due to Finland’s active game development industry and partly due to Penttinen’s background in the gaming industry. The company claims many of Finland’s best-known game developers are already its customers.

Penttinen made some bold claims in the fundraising marketing material. He said the company’s near-term target is to become the largest translation company in Finland in as little as two to three years.

Asked by Slator how he intends to go about this, Penttinen said that he is not looking to become the biggest player in the Finnish market but wants to “generate more revenues than any other translation company in Finland.”

And Transfluent’s ambitions do not stop in the Nordics. The long-term business goal: “to be the world’s first translation company to have global annual revenues of more than EUR 1bn.”

As of press time, an impressive 72 investors committed to the Invesdor funding round, raising EUR 336.088. Buying a piece of Transfluent does not come cheap. The round values the company (pre-investment) at EUR 8m.

Penttinen’s path to the funds is not an easy one. Invesdor requires companies to respond to potential investors’ concerns in an “investor forum.” There, founders face anything from detailed questions on market positioning to outright trolling.

Asked about its competitive advantages over Gengo, One Hour Translation, and Smartling, a Transfluent representative in the forum said that “currently, these companies cater to a very different market (i.e., very low price bulk translations), but if they were to fully pivot for quality focused high-end translations, they could become competitors.”

Asked about the exit plan, the Transfluent rep said the current plan is for an IPO (the earliest within 2–3 years), but does not rule out a trade sale. Completing the range of potential options, the rep also stresses they “are building the company as a profitable, successful operation that can stand on its own in the long term.”

Online fora bring out the trolls. After a rambling post by an “anonymous” user — who questioned everything from Transfluent’s lack of profitability to its invoicing terms — poster “Lasse from Invesdor” called out the “harsh language” in the forum and admonished participants to “stay in facts and in proper discussion relating to the business case in hand [sic].”

The harsh critic got to the Transfluent rep, who fired back that it was “quite an insult for you to tell me that instead of continuing to run the business, I should close the shop.” User Martin then tried to calm things down, suggesting “anonymous” was just an “angry competitor” and should be ignored.