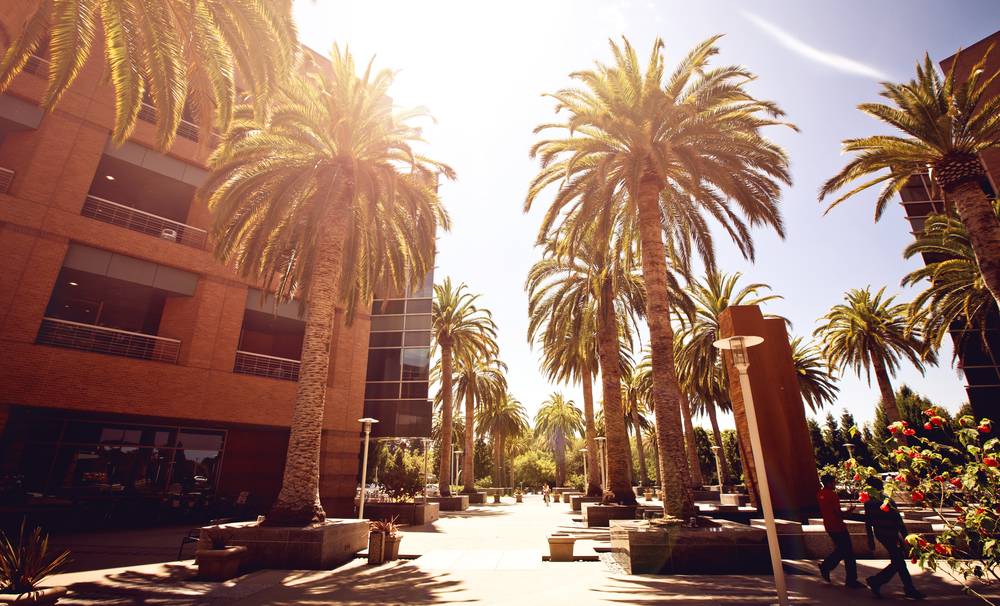 Amy Hawman is Transifex’s new VP of Marketing, while Anita Kutlesa joins as CFO. Both assumed their new roles in late 2015.

Garrick Jang is the most recent hire to join the Transifex team. He took on the role of VP of Sales in January 2016.

Transifex CEO Dimitris Glezos told Slator that all three new hires report directly to him and will be working out of their Menlo Park headquarters. Hawman, Kutlesa, and Jang join VP of Product and Engineering Antonis Garnelis and Head of DevOps and Architecture Diego Burigo in the management team.

All three hires assume management of existing functional resources in the Finance and Operations, Marketing, and Sales teams according to Glezos. With the new hires, Transifex’s staff now numbers 40 employees. Aside from their Menlo Park headquarters, Transifex also runs an office in Athens, Greece.

Transifex brands itself as a “localization platform”. The company is essentially an SaaS (Software-as-as-Service) company with a client portfolio also heavily concentrated in the SaaS space. Transifex offers the two product lines Transifex File for what the company calls the “more traditional localization approach” and a web proxy solution called Transifex Live.

Eventbrite Senior Localization Program Manager Patrick McLoughlin told Slator in a previous article that Transifex is one of their technology partners the other being Gengo. Transifex also counts CRM software maker Insightly as one of their clients as well as Disqus.

Glezos points out that they do not compete with language service providers but instead partner with them to win large accounts together.

As an example, Glezos says that a large client might invest USD 2m in translation services and USD 300k per year in technology solutions. He points out that a deal of that size for an SaaS company like Transifex is highly valuable because of its recurring nature and extremely high profit margins of 90% or above.

Transifex’s deals “range from large multi-year ones of hundreds of thousands of dollars to a self-serve model starting at a few hundred dollars per month” said Glezos.

Transifex has had two rounds of funding so far. The first seed investment was for USD 2.5m back in 2014 in a round led by New Enterprise Associates together with Toba Capital, Arafura Ventures and individual investors.

In July 2015, Transifex announced USD 4m in a Series A funding round led by Toba Capital. Transifex may consider raising a Series B round of funding later in the year, according to Glezos. He declined to comment on the company’s revenues or profitability.

Asked about his take on the industry’s future Glezos said that he is “excited about the trend we are seeing where localization is more closely related with the growth departments of high-growth companies. Data and analytics power localization decisions and help younger companies take quick decisions around which languages to launch and how well they are performing.”

Image: Some sunny place in the Silicon Valley