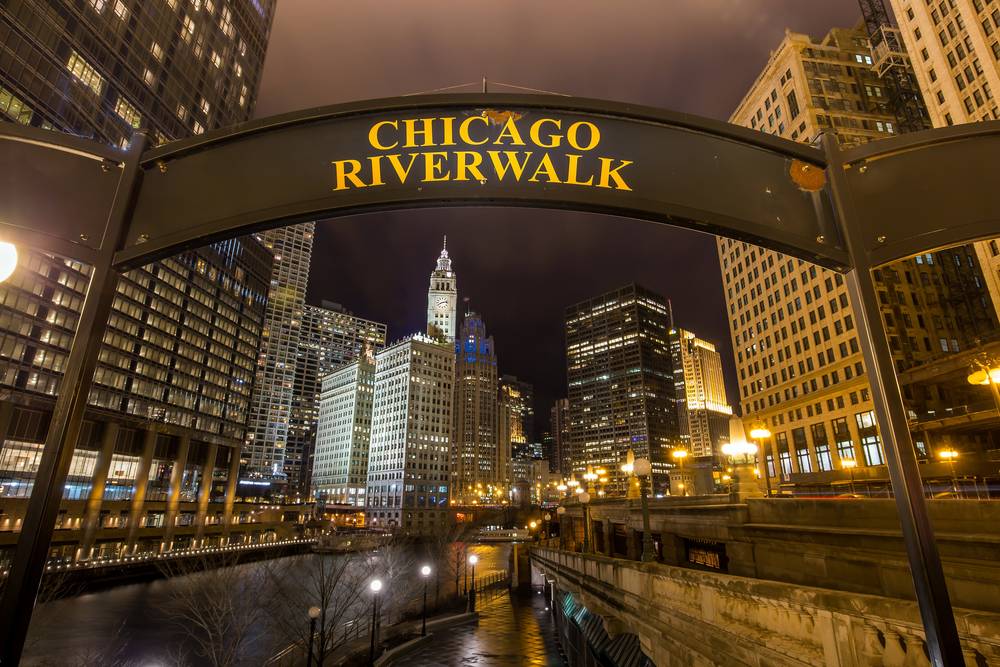 Slator spoke to Perez exclusively, who disclosed that his is a newly created role. He directly reports to CEO Anthos Crysanthou. Asked about the company’s size, Perez said Translate.com has a staff of 10, all of them based in Chicago and three of whom report to Perez. He said the company is on a recruitment drive and is looking to hire more sales reps and business development managers who must also be Chicago-based.

Launched in 2013, Perez said Translate.com has only started to ramp up during the last few months. To his knowledge, it is privately owned and has had no external funding.

The new Global Sales VP also spoke about the company’s current main USP, which is its prime organic listing in a Google search for the keywords “translate” or “translations.” He said the company has not undertaken any extra efforts in addition to buying the hot domain name in order to be ranked so highly.

Asked if his hiring meant a shift toward enterprise sales, Perez said they were indeed launching an enterprise website and rolling out enterprise solutions soon. Pricing will be subscription-based.

Perez confirmed to Slator that the company plans to continue with its single price policy for all language combinations at a rock-bottom $0.02 per word, which is below even competitive industry rates by a factor of 3 to 5. Offering a rate that comes close to pure machine translation obviously narrows the potential market for Translate.com in the foreseeable future.

Perez confirmed that the company does not plan to enter verticals such as finance, legal, enterprise IT, and similar segments for the time being. As to how Translate.com intends to pull off the $0.02 per word and still make money, Perez said they will deploy a combination of AI and professional linguists, without going into additional details.

Perez neither disclosed revenues nor how much the company paid for the domain name.