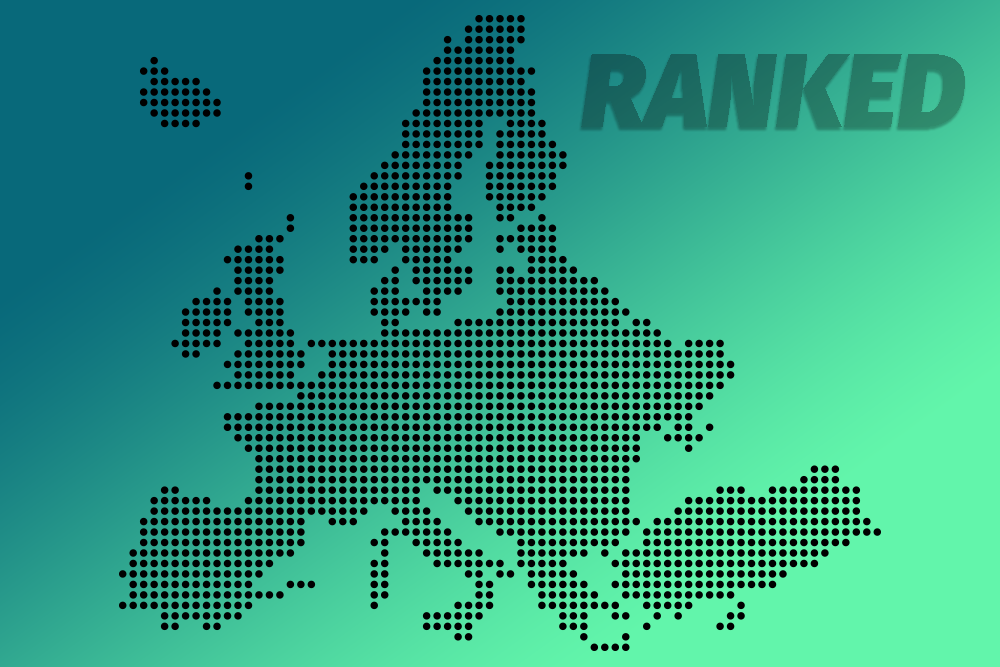 Translated.net, the Rome-based language services provider, recently made the Tech Tour Growth 50 list. It is Tech Tour’s second year ranking what it deems Europe’s fastest growing pre-exit companies. Founded by a venture capitalist, Tech Tour says it is a collaborative platform that hosts events and awards to promote entrepreneurship.

A few caveats though: The process looked at whether a candidate can only potentially meet the criteria. The selection committee then “supplemented the list” by adding additional “wild card” companies based on “innovation potential, management team, and pedigree.” And then the investors in the selection process did not disclose any investments in the companies ranked.

Intrigued by the ranking, Slator reached out to Translated.net’s CEO Marco Trombetti for insights on the company’s progress. Fully owned by its two founders, Marco Trombetti and Isabelle Andrieu, Translated.net’s business model targets the long tail of the market that goes online to order and pay for translations. So far, the company says it received orders from 72,000 paying clients. So that tail really is long.

Translated.net employs 40 full-time staff, over 30% of whom are in IT. The company claims to have a network of 170,000 registered translation professionals― which would be equivalent to probably around half the world’s professional translator population.

With all the buzz around fully-automated pay-as-you-go translation portals, we wanted to know just how automated Translated.net really is.

According to VP of Operations Alessandro Cattelan, 95% of Translated.net’s jobs go through their TMS and MateCat. The system then automatically creates translation projects by converting files and reusing content from a translation memory, while a tool called T-Rank automatically assigns the jobs to matched translators.

However, 30% of these jobs still require some manual intervention by “account managers and/or projects managers who step in to manage exceptions (e.g., change translators) or to provide further instructions and support to clients or translators,” according to Cattelan.

The business model does appear to scale well, then, but is not on autopilot growth mode just yet.