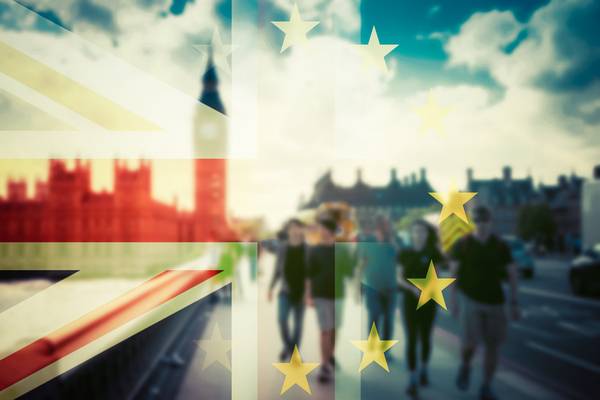 London-based language service provider TranslateMedia reported an 8.5% increase in revenue and an operating profit margin of 10.6% for the full year ended March 31, 2017 compared to a year ago.

Discussing the results with Slator, Rupert Evans, TranslateMedia’s Managing Director, attributes the uptick in revenue to the growth of two big clients, one or two good client wins, and “keeping clients happy.” Evans was unable to reveal the names of the clients or provide details of the big wins for the year.

“If I had to pick one thing that went very well for us in that year, it was teamwork. People wanted to listen to each other and help each other,” he said. “Sometimes I think that a translation agency is about getting lots of things right – pipeline management, commercial arrangements, technical handling of the files, making sure the right translators are available and properly briefed, and so forth. Everyone has a critical role to play.”

Evans disclosed that there hasn’t been a shift in client verticals in the past 12 to 18 months and he projects the demand for the company’s core verticals to be “broadly more of the same.”

However, he sees consumer spending and confidence having an impact on the language services business in time, though he believes other trends are more important in the short term such as recent interest in “smart” consumer electronics.

The TranslateMedia chief told Slator in an interview in 2016 right after the Brexit vote that its effect on the pound is “unwelcome.” Asked to comment on the matter now, he said they’ve noticed uncertainty affecting some of their clients’ planning and slowing spend.

“Currently, [the] weak sterling is not hurting us. However, we oppose Brexit tooth and nail,” he added. “[The] last time we spoke, Brexit was a cloud on the horizon. It’s getting closer. It looks bigger. And, I can’t see even a hint of a silver lining.”

On neural machine translation, he said he believes it has reached a tipping point where well trained neural MT engines have a much wider application than even in the recent past. “After being so long ‘in the pot,’ the quality gap has fairly suddenly narrowed and the world is changing,” he said.

“In more and more cases, translators will be asked to act more as editors”

Evans’ prediction is that neural MT will change the role of translators. “For the foreseeable future, high-end creative translation will be exclusively human. But, in more and more cases, translators will be asked to act more as editors rather than doing the work from scratch.”