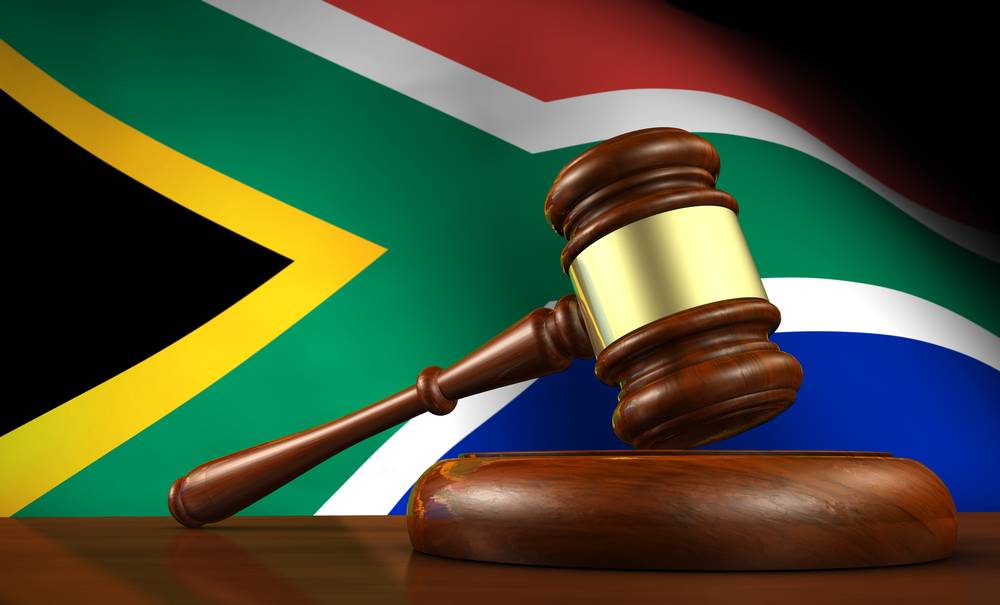 South Africa may set itself up for linguistic challenges of almost European Union-like proportions. Language activist and lawyer, Cornelius Lourens, has engaged government at several levels regarding the non-promulgation of the country’s language laws.

Lourens aims to compel the South African government to publish all national legislation from 1996 to the present in all 11 official languages (Afrikaans, English, Ndebele, Northern Sotho, Sotho, Swazi, Tsonga, Tswana, Venda, Xhosa, and Zulu). Lourens and other advocates of South Africa’s 11 languages policy say its non-use violates Section 6 of the South African Constitution.

In 2009, the Afrikaans-speaking Lourens made such a bid―and succeeded. In 2010, Judge Ben du Plessis of the North Gauteng High Court ruled that the government had two years to promulgate a Languages Act. In 2012, President Zuma signed into law the “Use of Official Languages Act,” which was published both in English and Zulu.”

However, language activists believe that the South African Languages Act, as it stands, is inadequate for pushing the use of all 11 official languages in government. According to JL Pretorius, Professor at the Department of Constitutional Law and Philosophy of Law, University of the Free State, despite the Act, using all official languages “is still a matter of policy, not legislation.” In other words, according to the professor, it was a mere “organizational law,” which made Lourens’ success “a hollow victory.”

So Lourens returned in August 2014, once more taking on the South African government, this time in an Equality Court; but the case was dismissed.

Lourens has since appealed Judge Griesel’s decision to the Supreme Court of Appeal; and, on February 18, 2016, Judge Carole Lewis reserved judgment on this latest legislative translation case. She said the South African Constitution does not say acts of government should be translated into all 11 official languages.

Slator talked to sources in South Africa and was told that the 11 languages issue has been a point of contention for some time. According to one source, many people are unhappy that the government “communicates everything in English and often also in Afrikaans, but typically no other language.”

According to the same source some universities teach in Afrikaans but have a simultaneous interpreter ready to translate the lessons into English. Furthermore, although the government uses mainly English and Afrikaans, a significant number of South Africans speak neither.

Should the Supreme Court eventually rule in Lourens’s favor, it would be a boon to South-African-based language service providers. It is likely that a significant part of the translation work generated by an implementation of the ruling would have to be outsourced to the private sector.

Slator will continue to monitor the situation and provide an update when a ruling has been made.