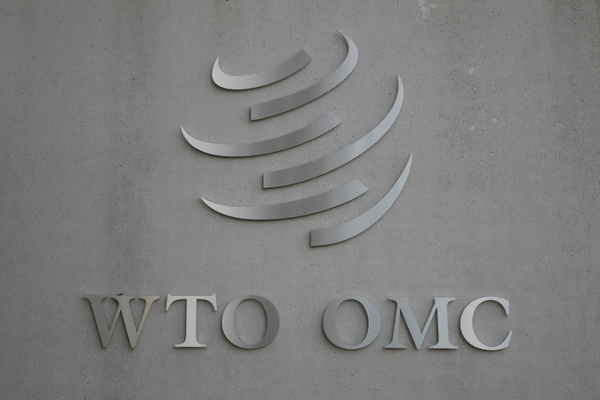 As the only international body dealing with the rules of trade between nations, the World Trade Organization (WTO) handles untold volumes of documents on 164 of the world’s economies.

Within the WTO sits the Language and Documentation Services Division, which provides the full value chain of services, according to its Director, Blanca Pinero-Canovas. “Translation is, of course, our centerpiece,” she told the SlatorCon December 2022 audience from the WTO headquarters in Geneva.

“Some of the translations we do are highly sensitive; mainly those in the areas of dispute, settlement, and arbitration. So we do have particular requirements for confidentiality. We have to take this into account when we think of the translation mix and the tools we provide our translators,” she said.

An organization like the WTO would, naturally, involve huge, in-person meetings (“5,000 people gathered in one place”). So a global pandemic can really test its people’s mettle.

“The pandemic was like a magnifying glass,” Pinero-Canovas pointed out. “If you had a weakness, it would become exposed. And then you have to address it. You have no choice but to guarantee continuity of service.”

She added, “Our workforce was mostly on site. There were some technological limitations. For example, not everyone had online licenses. Many of our licenses for the different tools that we use were bound to a desk.”

In the aftermath of dealing with Covid, the underlying demands have changed and have even escalated, Pinero-Canovas said, quipping, “In a way, we are the victims of our own success.”

One such success was the 12th Ministerial Conference that took place in June 2022, and the many hybrid meetings that followed.

Even before that, however, the division was able to adapt pretty quickly. “I would say within a few months, we were equipped to continue the normal program of work through virtual meetings, to set up a workforce in a decentralized way by providing enough tools and support to connect in-house staff on equal footing with freelancers,” Pinero-Canovas said.

Being a public organization, resources may not grow in the same way or be as elastic as they would in the private sector. But what they do have, she said, is “a network that is equipped and scalable.”

They have also become adept at dealing with the acceleration of technology. In fact, Pinero-Canovas said, they see opportunities on at least two fronts.

According to Pinero-Canovas, “We are more willing to try things out. We are not so worried if, maybe, a tool doesn’t prove to be all we hoped for. We can say, ‘Okay, let’s abandon this and let’s try the next one.’”

Missed SlatorCon Remote December 2022? Catch it soon via SlatorCon on Demand or via our Pro and Enterprise plans.