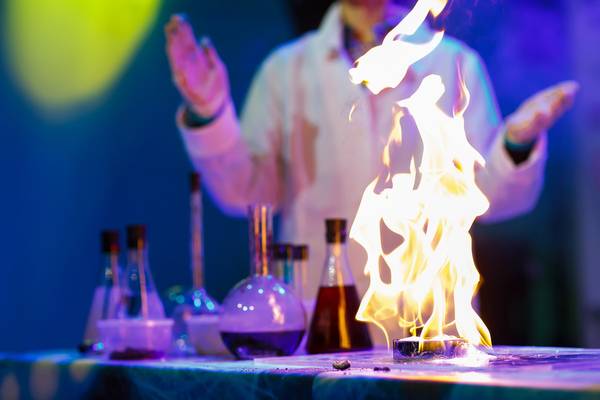 The life sciences are among the fastest growing industry verticals in language services and the flavor du jour in language industry M&A. What’s driving demand is the continued growth of the pharma and medical device markets as well as the fact that few other industries require higher quality and process standards from LSPs and translators alike.

The regulatory requirements are stringent. A recent case involving a Chinese company and the US regulator again highlights translation’s critical role in the pharma supply chain. For failing to translate a drug label properly, a Chinese drug manufacturer based in Guangdong Province received a warning letter from the US Food and Drug Administration (FDA).

The letter dated October 30, 2017 shows that Guangdong Zhanjiang Jimin Pharmaceutical Co. violated regulations for finished pharmaceuticals when it labeled an over-the-counter drug exported to the US as containing the ingredient hydrocortisone.

“When our investigator inquired about the incorrect API, your firm stated that there was a translation mistake”

“When our investigator inquired about the incorrect API, your firm stated that there was a translation mistake, and the two APIs were believed to be the same ingredient,” the letter noted.

The drug in question, Piyanping Anti-Itch Lotion, was recalled in the US on August 30, 2017. The FDA, however, said that the drug manufacturer failed to provide an action plan to prevent a recurrence.

The US regulator strongly recommended that the Guangdong-based drugmaker engage a consultant to assist the company in meeting the requirements of current good manufacturing practice (CGMP) regulations.

Translation is becoming ever more important to the pharmaceutical industry in China, especially in clinical research. And it is not the US regulator alone that is providing the impetus for companies to get translations done right.

In 2016, Slator reported that China has embarked on the biggest regulatory overhaul of its pharmaceutical industry in more than 15 years. Part of the reforms is the launch of 22 new policies and the revision of China’s Drug Administration Law.

“From a legal perspective, if there is one thing we must be concerned about, it is how to get the interpretation of the language right,” she said.