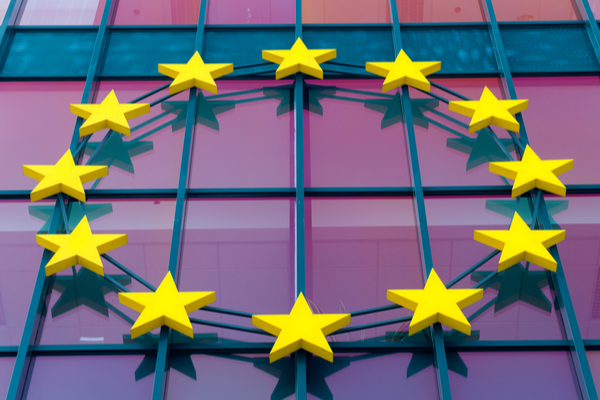 The European Commission announced the winners of the 2019–2020 edition of Juvenes Translatores on January 30, 2020. Twenty-eight winners bested a field that saw 3,116 students from 740 secondary schools participate.

It was the first time since its inception in 2007 that Europe’s annual competition for young translators was conducted completely online. The students, who were given the option to translate between any two of the EU’s 24 official languages, used 150 of 552 possible language combinations.

As in most other years, the highest number of participants came from Italy and Germany. This time, however, the United Kingdom dislodged France to take third place in terms of number of entries, in a year that marked the UK’s leaving the European Union the day after the contest winners were announced.

Italy’s Viola Pipitone, who translated from Spanish into Italian, triumphed over 340 other students. Germany’s Emilia Heinrichs won over 329 other students with her English into German translation.

UK winner Oliver Hutton bested 312 other students with his Spanish into English translation; and France’s Luna Macé, translated from Spanish into French to win over 301 other contestants from her country.

The Juvenes Translatores Facebook page has been especially active over the past few days with local EC representatives posting photos and videos of themselves and the winners, just moments after the students found out they had won.

Italian translator Raphael Gallus introduced Miriam Palai, the winner from Luxembourg, in a video. Palai, who won by translating from French into Italian, said she had fun but was surprised at some of the difficult technical terms in the source text. She speaks five languages (at least), not unusual for Luxembourgers. “Luxembourg is a truly multilingual country, a perfect playground for deep cultural exchanges between young people,” Palai said.

In another post, Bulgarian winner Ann-Nicole Martincheva, recalled how translation had been a favorite hobby of hers from the time she translated Spanish song lyrics as a child. “Later, I realised that translation skills open the doors to various new cultures and worlds,” Martincheva wrote.

In its announcement, the European Commission noted how the contest had changed the lives of many past participants with a number deciding to pursue translation studies and some becoming a trainee or full-time translator at the Commission’s translation department.

In April 2020, the winners will gather in Brussels to receive their award, meet their peers, and interact with the European Commission’s professional translators.