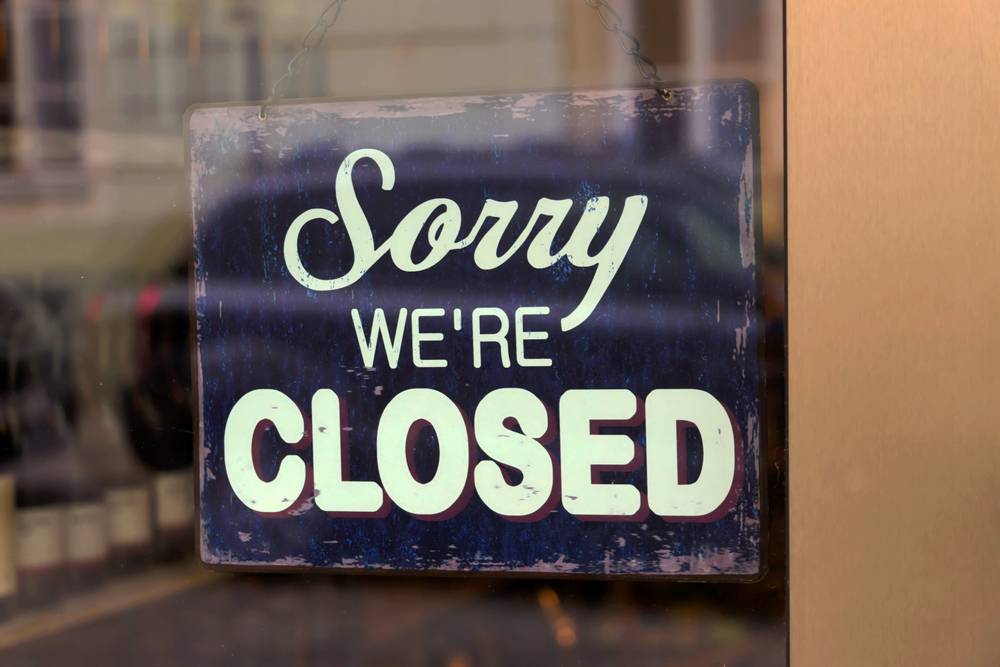 London-based translation platform Fluently is closing shop. The company ran out of cash after it failed to secure follow-up funding to a September 2015 seed round. Fluently was an online translation platform that sought to automate away the project management part of the supply chain. In a feature on translation startups earlier this year, we said about Fluently that market matching is intriguing but needs to prove it works at scale.

The company was founded in early 2015 by language industry veteran Karin Nielsen (thebigword, Codex), and developer Giovanni Charles. Fluently’s product was in private beta, but the company had signed up 2,000 translators and was generating tens of thousands of pounds in revenue, according to founder Nielsen, to whom Slator spoke for this article.

In part, Fluently relied on clients’ willingness to manage their own projects, and on translators open to completing jobs with minimal human interaction.

The way Fluently works is clients log in, drag and drop files, and then get an instant wordcount, translation memory leverage, and a quote. They then go through a briefing screen, where, using a slider, they are able to select, for example, what style they prefer (formal, informal, etc.) and pick the translator’s area of expertise.

After clients choose from among the matched translators served up by Fluently’s algorithm, they are required to pay upfront. Payment is done through the platform and the funds are held in escrow until the translation is delivered.

“There was a lot of rejection when a customer picked a translator, but the translator did not take the work. Fulfilment became difficult”—Karin Nielsen, founder of Fluently

At its core, Fluenty’s vision was much bigger than cutting out the project manager. “What we were ultimately looking at was building this really massive, high quality, multilingual dataset,” Nielsen said.

At the core of the product was a matching algorithm based not only on data provided by the translator during signup, but also gathered from a linguist’s Twitter and Facebook profiles.

The goal was to demographically profile linguists with such rigor that the product would become better at predicting which translator was the ideal match for a particular job.

“The vision for the project was amazing. But we didn’t execute on it well enough,” Nielsen conceded.

Fluently’s end did not come in one fell swoop. Instead, Nielsen said it just “became evident that we were not going to make progress on the product fast enough to take the company to the next milestone.”

Nielsen willingly shared key roadblocks from both client and translator sides, which led to the startup’s demise; a somewhat cautionary tale.

“Fluently was a centralized marketplace (e.g., Uber) as opposed to a double-commit marketplace (e.g., oDesk). We were trying to match translators with projects in real-time. We found a huge challenge in engaging translators with the platform while they weren’t getting work, but then have them become available when the work actually came in,” she said. “There was a lot of rejection when a customer picked a translator, but the translator did not take the work. Fulfilment became difficult.”

“Translation is not among the top three problems for many companies”—Karin Nielsen, founder of Fluently

“There was leakage from customers who did not want to use a platform as a standalone solution,” Nielsen continued, admitting, “we massively underestimated a client’s need to speak to someone like a project manager.”

Nielsen hoped they could mitigate this dilemma by providing a seamless user experience, but they were unable to build the product fast enough.

Translators, too, missed the human touch. “Translators are their own worst enemy. They could ditch agencies and earn more money. But they miss the human interaction,” Nielsen said. “All of these startups are trying to force a behavior change in a very conservative space, where people are very used to being pampered with human interactions.”

Nielsen also thinks translation just does not rank high enough on the list of corporate problems to make it ripe for real disruption. “Translation is not among the top three problems for many companies,” she said.

Nielsen was blunt when asked how the venture capital community sees the translation and localization space. “VCs hate this sector. They think so many companies have tried to solve this problem and they would ask what makes you any different.”

She also mentioned that Gengo’s April 2015 funding round (where the company raised less in the series C than in the previous series B) made some investors nervous and that many see Google Translate as the big threat looming over the sector medium to long term.

“Many VCs feel this a really crowded space and think language services is destined to remain fragmented”—Karin Nielsen, founder of Fluently

When she talked to VCs, Nielsen said some would do a search for translation on Google, present her with a list of dozens or more traditional language service providers with a website and login button, and ask: So how are you different from them?

“Many VCs feel this a really crowded space and think language services is destined to remain fragmented,” Nielsen pointed out.

The Fluently founder said some of the larger VCs did understand the vision, in particular, the data angle, but did not want to invest too early and would rather wait until the tech is built out.

Nielsen said she has not as yet looked at monetizing some of the technology, data, and other assets the company built over the last two years.

Asked if she had any regrets, Nielsen replied, “I had this idea in mind before Gengo started. So my personal failing is that I pulled the trigger on it way too late. I have no doubt that if we launched this five years ago, we would have raised the round without a problem.”

The experience has not dampened Nielsen’s entrepreneurial spirit. After 12 years in the translation industry, she has set her sights on the transport sector as entrepreneur in residence at Jaguar Land Rover-backed accelerator InMotion.

Update: A previous version of this article called Gengo’s series C round a “down round”, implying that the company raised series C at a lower valuation than in the series B round. According to Gengo, the valuation for series C was higher than for series B.