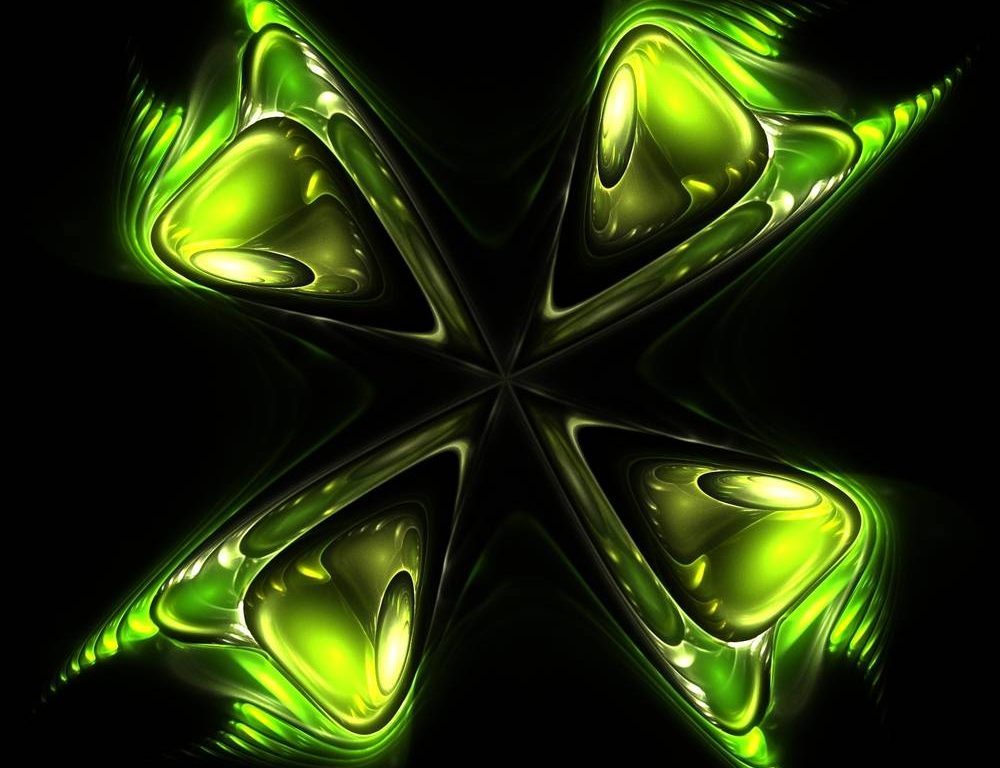 Not to be outdone by machine translation research efforts in Spain, long-time localization hotspot Ireland is ramping up its own initiatives. On January 13, 2016, Damien English, Ireland’s Minister for Skills, Research, and Innovation, announced a total of EUR 50 million (USD 54 million) of fresh funding for ADAPT, the research center of Science Foundation Ireland (SFI). The investment intends to position Ireland as a leader in next generation digital content technologies, including machine translation and other translation projects.

The money is split between EUR 24 million coming from SFI and a further EUR 26 million coming from 19 different industry partners. Over the next six years, ADAPT aims to train 200 postgraduate students for the initiative. The resulting spin-off companies are expected to create 300 high skilled jobs. Previous ADAPT research resulted in a number of spin-off companies such as Iconic, Wripl, Xcelerator, Emizar, Digital Linguistics, Rosetta Foundation. Scream Technologies.

Translation Gets Over EUR 14 Million

The SFI announcement reported that ADAPT will develop new technologies to tackle the challenges brought by an exponential increase in digital content. Slator wanted to know what parts of the initiative will focus on language translation and related technologies.

“Around EUR 4 million of the funds received directly from SFI are intended to support the MT (machine translation) team in ADAPT,” Prof. Way told Slator. He said many new staff are already in place and state-of-the-art equipment will be purchased for large-scale experimentation. In a smart move, Ireland is complementing public funds with private money. The initiative has signed up an impressive list (see below) of so called “industry partners” that are expected to foot a significant part of the bill. According to Prof. Way, the industry partners will be co-funding research relating to real commercial problems. “A conservative estimate of a further EUR 10 million spend on translation projects within ADAPT can be expected,” he said.

This means translation tech will get over EUR 14 million out of the total EUR 50 million investment.

ADAPT was already developing translation models and engines since it began operations on January 1, 2015. The fresh investment will help them develop machine translation models geared towards processing the huge volumes of user-generated content.

“ADAPT will continue to push the boundaries with novel post-editing platforms,” Prof. Way said, adding that “ProphetMT and iMT4U have both recently received funding from Enterprise Ireland under their Commercialisation Fund programme.”

It will be interesting to see how well ADAPT’s efforts will play out in the translator community, where usability is only one of the many issues preventing broader MT use, with quality concerns and a general skepticism towards machine translation often dominating the debate.

ADAPT has managed to secure backing for its initiative by a strong list of industry partners. With Vistatec, Moravia, Welocalize, and Sajan, four language service providers are also taking part. According to Prof. Way, research on the “real commercial problems” mentioned above will be co-funded by eBay, PayPal, Huawei, Welocalize, Sajan, and KantanMT. Here is the complete list of all 19 industry partners:

When asked about who will head projects funded by the investment, Prof. Way said project leads depend on the research expertise required for the effort. “ADAPT is structured into five core platform research themes that conduct foundational research, and five targeted ‘spokes’ addressing industry problems and real-world challenges,” he explained.

ADAPT is on a roll

Prof. Way also told Slator that ADAPT is busy with other initiatives. He reiterated their major involvement in the EUR 3 million Translation for Massive Open Online Courses (TraMOOC) project, which will result in an online translation platform for MOOCs. Slator previously spoke with Dr. Joss Moorkens also from ADAPT regarding the TraMOOC project, which is another effort that will likely result in commercial applications.

“ADAPT is also one of the main players helping to bring about a European Digital Single Market free of barriers, including language,” Prof. Way said. This is one of EU’s main 2020 objectives. ADAPT’s machine translation team is involved with improving the EU’s machine translation systems to be built over the next few years.

Prof. Way also said that ADAPT is organising an all-Ireland Connecting Europe Facility (CEF) Workshop in Dublin on 28th January. The workshop aims to identify and gather “language and translation data relevant to national public services, administrations and governmental institutions across all 30 European countries participating in the CEF Programme,” he said.