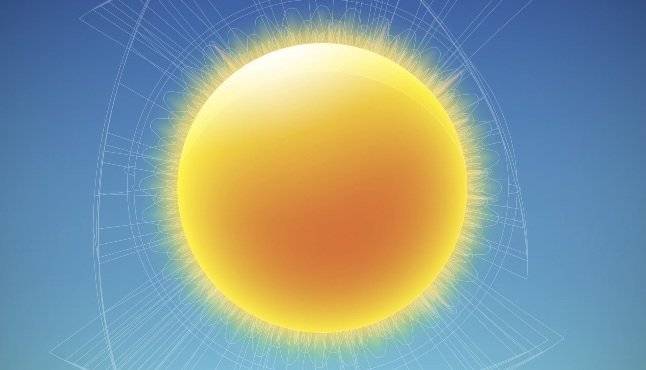 In a rare move, R.R. Donnelley specifically mentioned its translation services unit in its quarterly earnings report. The company said that a drop in sales in the “Financial” unit of its Strategic Service business was “partially offset by higher volume in compliance products and translation services.” The report also specifically mentions its 2014 acquisition of Canada-based language technology provider MultiCorpora, stating that “the acquisition of MultiCorpora expanded the capabilities of the Company’s translation services offering which supports clients’ multilingual communications. MultiCorpora’s operations are included in the Strategic Services segment.” Overall it looks like it was a good quarter for RRD Language Solutions.

The company as a whole reported net sales of $2.8 billion for the third quarter of 2015, a 4.4% decline from the same quarter of 2014. It also reported that organic net sales fell 3.1% in the same period. The drop in capital markets activity and changes in foreign exchange rates were identified as the reasons for the contraction in R.R. Donnelley’s sales. Breaking down their sales per segment, their strategic services had net sales of $635.6 million in the three months ended September 30, 2015. This segment’s net sales for the same period in 2014 was $630.7 million.

R.R. Donnelley’s variable print segment is still their largest money maker. The segment reported net sales of $935.9 million for the third quarter of 2015 compared to net sales of $988.1 million in the same period in 2014. R.R. Donnelley’s President and CEO Thomas J. Quinlan III said that the company performed well despite a “challenging demand environment.” He went on to say that their continued focus on matching costs to demand helped them achieve a non-GAAP adjusted EBITDA margin of 10.8% in the quarter, a 20 basis point improvement from the same quarter last year.