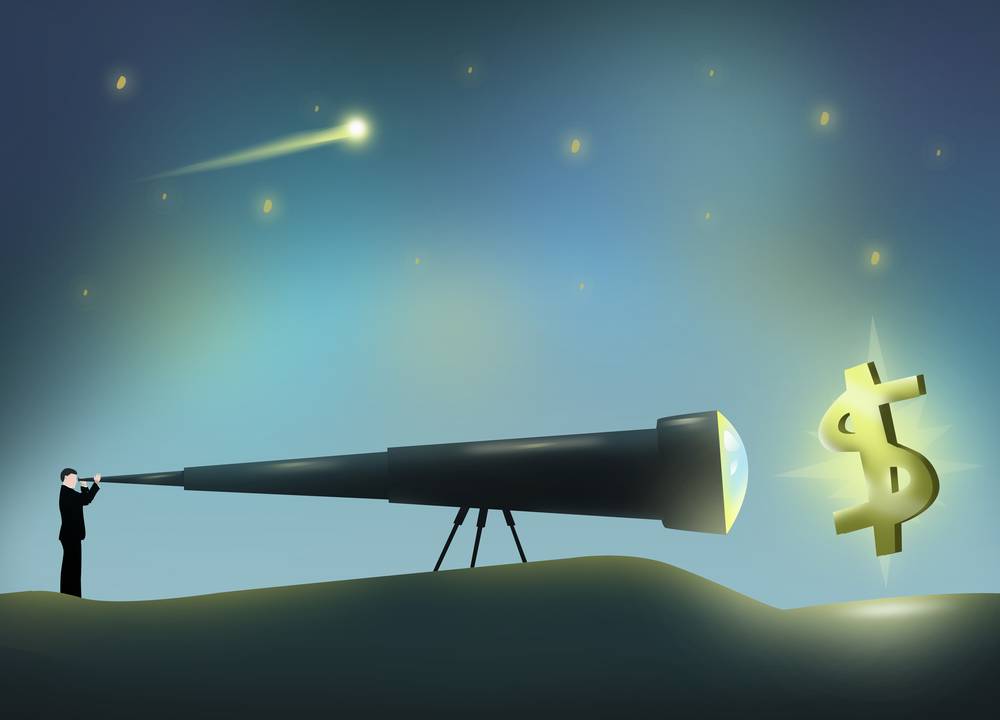 Yes, we did the counting for you. Since 2005, over 190 translation startups have been established based on Crunchbase, reflecting the growth of the $38 billion language services market and all the various niches that traditional service providers cannot seem to fill. In Slator’s recent feature, we scoured Crunchbase’s database for startups in the translation category, and listed everything we’ve found. Beyond discovering that there have been an average of 19 startups founded annually since 2005, we also discovered that for the past decade, translation startups managed to secure over $230 million in funding.

Over the last ten years, though many of the 190 startups we covered never received funding, the total funds raised by the select few that did totaled $231,647,310. Duolingo came out on top with a total of $83.3 million in four rounds from 14 investors, the most recent of which was for a $45 million Series D round on June 10, 2015. Whether or not Duolingo should still be categorized under “Translation” is another matter. Along with its latest funding round the company disclosed it has actually “tabled its ambitions around translation“.

According to Crunchbase’s advanced search in the translation category, a total of 47 companies out of the 190 have received funding so far:

Startups that received funding but did not disclose amounts:

It appears that only a small portion of the translation startups founded in the last ten years have actively sought funding or successfully wooed investors or both. The startups listed above only started receiving funding in 2006, when Lingotek secured $2.6M in Series A funding from three investors. It picked up in 2008, when Lingotek, tolingo, and Machine Zone, Inc. all won financial support. The funding trend did not pick up again until 2011, with Viki, GreatContent, and Jibbigo sealing deals, though Asia Translate managed to nab a humble $20,000 in Venture funding in 2009.

In 2012, interest in the sector resurged, with nine translation startups securing funding. Then 11 startups received funding in 2013, 12 in 2014, and as we enter the last quarter of this 2015, Crunchbase’s advanced search shows that nine startups have already secured funding.

Again, these are only the companies that fall under the translation category in Crunchbase’s data. Some translation startups who have had success in securing funding are not mentioned. Smartling, for instance, has so far raised $63.1 million in funding across four investment rounds and from 26 different investors.

In the coming months and years, we will continue to see startups being founded and funded, and if the current growth rate of the language industry stays steady, then the funding trend won’t be drastically slowing down anytime soon.