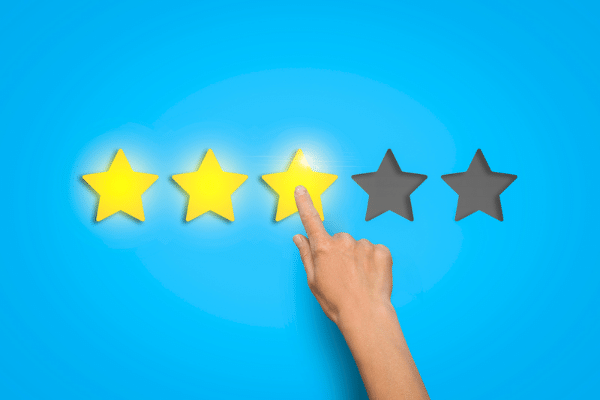 At its annual conference on March 6–7, 2020, a UK-based professional association, the Chartered Institute of Linguists (CIOL), published the results from the second of four industry surveys aimed at promoting public awareness about the value of language skills.

The first of the series of surveys, The Languages Professions 2019–2020, was published by the CIOL in October 2019.

The second and latest survey, entitled CIOL Insights — Careers and Qualifications, questioned 320 language industry practitioners about how, when, and why they had entered the language industry. Questions also focused on the sentiment of respondents toward the profession. Respondents participated in the survey over four weeks between October and November 2019.

The survey participants were mainly translators and interpreters (ca. 70%), as well as teachers, students, retirees, and “others” such as project managers, business development and sales professionals, and administrative job holders.

Nearly 50% of respondents said they were working full time as translators and / or interpreters, while 22% said they were working part time in these same roles. Most had first started receiving paid work in the language industry between the ages of 18 and 25 (+43%) or by the age of 30 (22%), although some said they did not consider themselves professional linguists until slightly later in life.

Asked about remuneration, more than 36% said it was not until their early thirties (31–35) that they had started to receive what they consider to be an acceptable income, while a fifth of respondents said they had not yet begun to receive an acceptable income. “This suggests a significant degree of dissatisfaction with remuneration levels in the languages professions,” the survey results found.

Respondents were also asked to select the three main challenges they face in their professional life. Popular responses included the challenge of marketing or selling services, negotiating rates and deadlines, balancing work and personal life, and keeping up-to-date with technology.

In spite of these challenges, some 30% admitted that they felt being a linguist would be a lifelong passion, while a tiny proportion (0.75%) viewed being a linguist as “just a job.” Others said they hoped to make a difference and break down language barriers (ca. 9%) or were committed to improving the state of the industry (12%).

Asked about their impressions of how linguists are viewed by professionals outside the language industry, 83% said they mostly (68%) or always (15%) felt respected.

By contrast, more than half (53%) said they did not think that professionals outside the industry understand what they do. It was a slightly different story when it came to friends and family, who mostly (56%) or always (18%) understood the jobs that participants did. (Still, a quarter said their friends and family rarely understood what they did.)

A little less than 10% of all respondents were current students, and the survey results included three questions targeted at this group. In one question, students were asked which career they were likely to pursue after finishing their current studies, to which most said translation (13), or further studies (9).

None said they would be likely to pursue interpreting immediately after finishing their current studies, which the CIOL said was “a concern and merits further investigation,” even though they recognized that the sample size was small.

Based on the survey results, the CIOL drew several conclusions about the characteristics of linguists and the challenges they face.

Linguists tend to be “highly qualified, not only in their foreign language(s) but also in their particular discipline and in some cases, other fields,” the CIOL concluded. They also value ongoing professional development and have experience outside the language industry, as well as being committed to serving their clients’ interests and (in many cases) are passionate about the work they do.

Some feel their work is “poorly understood” outside the industry and believe they have yet to earn “an acceptable income as a linguist.” Particular challenges facing linguists include dealing with the business aspects of their work, such as marketing and negotiating rates, striking a good work-life balance, and keeping abreast of new developments and technologies.

According to the CIOL, the survey results indicate that work is needed in two main areas. Firstly, to ensure that linguists are equipped with the right business and technology skills. Secondly, to raise awareness and understanding of the value of the services provided by professional linguists.

The full CIOL report is available to download here.