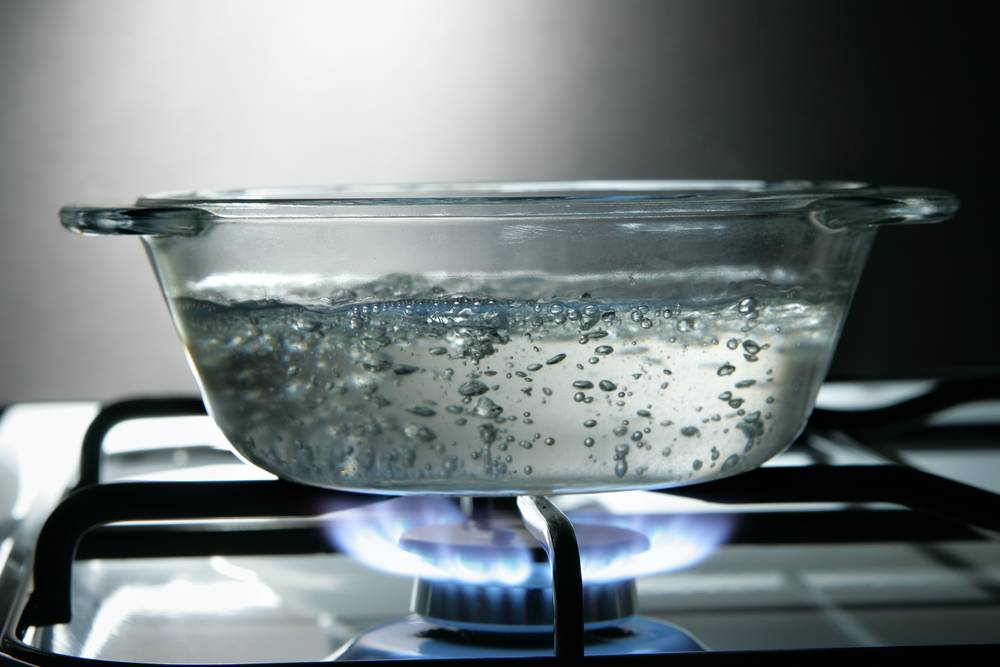 Translator associations. There are many; global, regional, local. Their goals are manifold: facilitate networking among members, provide education and business advice for (freelance) linguists, and serve as advocate for its members with corporate and government buyers.

If your prime objective as a translator association is to “promote ethical practices in the field of Linguistic Translation and Interpretation” you know you have a problem when your Ethics Committee president and five other officers resign in open protest.

This is what happened at the International Association of Professional Translators and Interpreters (IAPTI), based in Buenos Aires, Argentina; one of the larger associations (50,000 Facebook likes, 25,000 LinkedIn group members). On its website, IAPTI calls itself “the first and only international association for translators and interpreters.”

In an open letter entitled “Why we are resigning from IAPTI” published on several websites on November 1, 2016, IAPTI Ethics Committee President Maria Karra, Ethics VP Attila Piróth, and four other officers made allegations against the IAPTI board, such as its failure “to provide members with the range of financial statements required in the bylaws,” its resorting to censorship, the lack of diversity in the nationalities of board members, and its failure to hold elections, among other things.

On the issue of financial statements and elections, the group pointed out the IAPTI bylaws require them. The bylaws list that one of the duties of the Board Treasurer is “to make known to the Board of Directors and to the Ethics Committee the financial position of the Association, whenever this information is so requested.”

Additionally, the group appears to allude to the following statement on the issue of no elections: “Members of the Board of Directors shall hold their offices for a term of four years and shall be elected by members at a General Meeting.”

Alleging censorship, the group quoted from the IAPTI mission statement, which says it was created as “a venue in which to establish a dialog, without censorship and without conflicts of interest, with the aim of promoting effective professional ethics.”

The group also complained that all the board’s main officers (president down to treasurer) “are from Argentina and have held these positions ever since the association was founded in 2009,” despite IAPTI having members in over 80 countries.

On its website, IAPTI describes itself as a “civil association, legally established as such on September 30, 2009, in the City of Buenos Aires (Argentina), the legal registration of which is currently pending with the Office of the Argentine Inspector-General for Justice.”

We reached out to IAPTI President Aurora Humaran on November 3, 2016. She replied two days later saying they were “currently discussing the letter” with their lawyers and would soon post a reply.

In a statement to its members dated December 1, 2016, the IAPTI then proceeded to call the charges levelled against them “not only unfounded and misleading, but also…malicious in their intent” and their accusers as “pleading ignorance of processes in which they themselves took part.”

They said their accusers’ open letter “purported to be an explanation of matters” but “because of their lack of proper legal expertise, the resulting assertions have been frankly false—or in any case, inaccurate.”

The board responded to the challenge over that nationality of its members, explaining that, “Common sense tells us that an international association (though registered in Argentina) must have, in its principal positions, people who live in the place where the association was founded, most particularly in the case of the founding Board which, in the association’s initial stages must devote a great deal of time to all of the bureaucratic procedures which, due to current commercial and legal practices, must be carried out in person.”

Not a very convincing argument if your aim is to represent one of the most thoroughly globalized industries.

The board added, “None of these vicissitudes has prevented IAPTI from achieving recognition in the international community.”

It also pointed to IAPTI’s pending legal registration as the reason why elections “cannot be formally held until full legal status is granted by the Argentine government. There is nothing murky or underhanded about not having yet held elections: We simply are not legally empowered to do it yet.”

The board explained that the “initial period” pending approval of IAPTI’s registration, “is atypical, but in no way irregular or deserving of any mistrust, and…does not prevent us from operating as a simple association.”

They are confident that IAPTI will complete full registration “very shortly,” the board said and, once its legal status is confirmed, “we will hold extraordinary elections to elect a new Board.”

We reached out to one of those who resigned from IAPTI, former Professional Practices Committee member and open letter signatory Steve Vitek, who called the board’s response “too vague and without any concrete information about anything at all, really.”

“The points mentioned in our resignation letter were not addressed in Board’s response at all,” Vitek said.