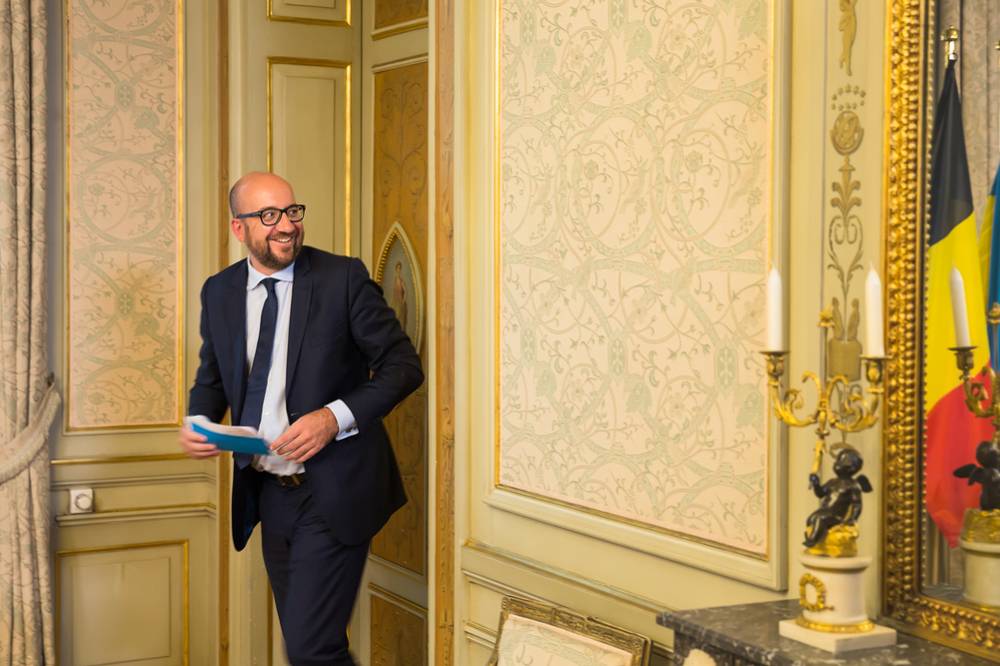 An estimated 2,000 to 3,000 linguists across the country can now apply for inclusion in the register. The national register means de facto official recognition of the title “Sworn Translator” or “Sworn Interpreter.”

The news marks a major success for the Belgian Chamber of Translators and Interpreters (CBTI). The CBTI has lobbied the government to increase the profile of the profession ever since it held a workshop in 1977 on sworn translation, which drew over 100 participants.

In 2002, the CBTI propositioned the country’s Justice Minister to officially recognize the titles Sworn Translator and Sworn Interpreter. In April 2014, the government finally passed the law that established the national register.

Leading the CBTI effort was Doris Grollmann, a CBTI board member. Grollmann told Slator that currently each court district, police unit, local authority, notary public, or law firm maintains its own list of accredited translators and interpreters. While translators registered with individual government bodies retained their “sworn” status on a particular list once they were included , interpreters had to be sworn in each time they appeared in court.

Grollmann said it was not yet clear if the register was going to be accessible to the general public, but added the CBTI would welcome such a move.

A Third Won’t Make the Cut

Grollmann estimates there are between 2,000 and 3,000 translators and interpreters in Belgium that use the title Sworn Translator or Interpreter. She expects around a third will not be able to meet the requirements for registration.

To be admitted to the preliminary register, applicants must be at least 21 years of age (Grollmann said the CBTI was looking for a minimum age of 28 but was rejected), and have proof that they have worked with an authority in a translator or interpreter capacity before by, for instance, producing an invoice.

To make it to the final register, the linguists will have to demonstrate a basic knowledge of the justice system and meet additional linguistic qualifications.

While the creation of a national register was welcomed by linguists from across Belgium, the accompanying rate card was not. According to CBTI board member Grollmann, the rates are so low as to constitute a major roadblock to signing up a sufficient number of linguists to the register.

For languages using characters (e.g., Chinese, Japanese), the government set the rate at EUR 0.974 per line (60 keystrokes). For Dutch to French and vice versa the rate is set at a rock-bottom EUR 0.062 per word.

For translations in and out of Finnish, Latvian, Estonian, Slovenian, Lithuanian, Albanian, Maltese, Hebrew, Tibetan, as well as Turkic and Romani languages, a slightly more generous EUR 0.095 per word is paid. For all other languages, the rate is set at EUR 0.083 per word. All prices exclude 21% VAT. Grollmann said pushing for higher rates is now top of the agenda.

The new register is set to have little impact on language service providers. This type of translation and interpretation work in Belgium is typically provided by individuals instead and not outsourced to corporates. This is in stark contrast, of course, to countries such as the United Kingdom, whose Ministry of Justice consolidated demand from across the country into a single framework contract.