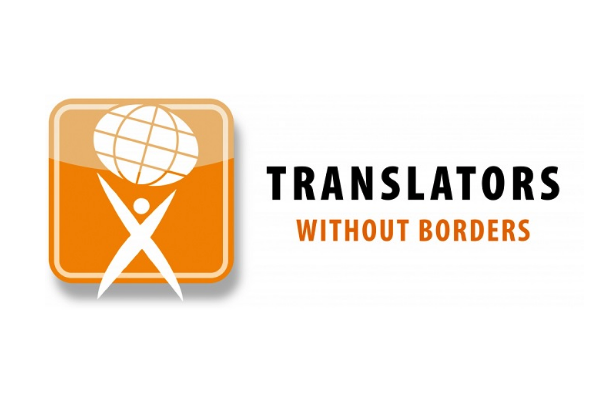 DANBURY, CT USA – 30 November 2016. Translators without Borders (TWB) has developed offline machine translation (MT) engines for Sorani and Kurmanji, specifically for translating content for refugees. Sorani and Kurmanji are the two main languages spoken by Kurdish refugees; the data used to build the systems came from the work that TWB has done as part of its Words of Relief crisis response for the European refugee crisis via START network funding provided by DFID.

In just one week, the TWB team of Kurdish translators could generate enough data to build systems that can provide rudimentary communications between Kurdish refugees and aid workers in Greece, demonstrating the value a minimal viable offline MT application in underserved languages can have during a crisis.

‘We used a rules-based machine translation (RBMT) for this project, which is suitable for languages for which there is very little data, meaning that statistical or neural ‘training’ is not an option. Especially in a humanitarian context, technological choices must be driven by actual needs, regardless of what may be considered cutting edge elsewhere’, said Mirko Plitt, TWB’s Head of Technology. ‘For Sorani, no MT solution existed up until now; for Kurmanji only one, online.’

RBMT systems also have more modest hardware requirements than statistical MT and neural MT systems, making it possible to use them on low-spec smartphones without an Internet connection, a very important consideration in a crisis situation. TWB’s Kurdish MT systems can be used via an Android app freely available on the Google Playstore, and can also be integrated into other applications.

‘By creating rudimentary tools using open-source technology, we also provide a starting point for language communities who wish to develop their own language technology resources, without exclusively depending on the roadmaps of the leading tech companies with whom we cooperate as well,’ added Plitt.

This project was carried out with the open-source Apertium MT system, which is actively maintained by a team at Prompsit, a University of Alicante spin-off in Spain, who remotely trained and coordinated ten TWB Rapid Response Kurdish translators over the duration of one week. The translators were assisted in creating the set of vocabulary and grammar rules that are most likely to be needed for communications in a crisis.

About Translators without Borders

Translators without Borders envisions a world where knowledge knows no language barriers. The US-based non-profit provides people access to vital knowledge in their language by connecting non-profit organizations with a professional community of volunteer translators, building local language translation capacity, and raising awareness of language barriers. Originally founded in 1994 in France as Traducteurs sans Frontières (now its sister organization), Translators without Borders translates more than 8 million words per year. In 2012, the organization established a Translators’ Training Center in Nairobi, Kenya.

For more information and to volunteer or donate, please visit: https://www.translatorswithoutborders.org or follow on Twitter at https://www.twitter.com/TranslatorsWB.