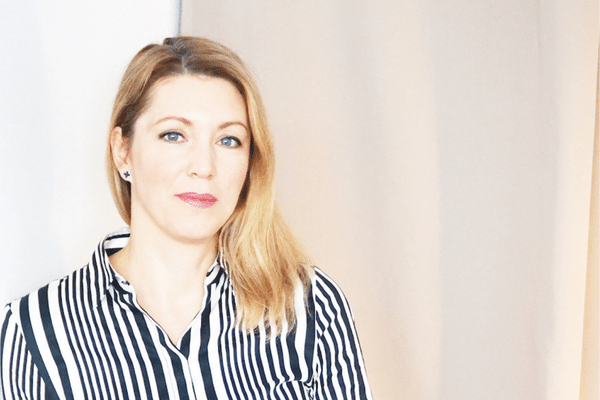 Headquartered in the southwestern industrial city of Reutlingen, Transline was founded by Wolfgang Sturz and operates seven locations in Germany, France, and Italy. In March 2022, Transline was acquired by Munich-based investment firm Blue Cap.

Micado Innovations, meanwhile, was founded by Adriane Rinsche in 2016 and offers managed services for technical translations and language consulting. The LSP is located in bustling, historic Cologne.

The two founders “had known each other for some time,” according to Schabert, and Transline acquired 100% of Micado from Rinsche, the company’s sole owner.

In the same press statement, Transline said Micado had grown 9% over the past five years. Schabert told Slator that Micado generated sales “in the low single-digit-million range” in FY21; while Transline brought in sales of EUR 20.8m in FY21, up 15% from the year prior.

Transline attributed this uptick in sales to increasing demand in building services, life sciences, and medical technology, as well as software, multimedia, and e-commerce.

Schabert said the Micado operations team will remain, but founder Rinsche will leave the company and no longer be involved in the new organization. Micado’s eight full-time staff will be added to Transline’s existing team of 176.

Plans are in the works to merge Micado’s operations with that of Transline in “the near future,” Schabert said.

She added, “IT integration is planned in the medium term as part of the operational integration.” Micado uses Plunet. Transline uses its proprietary translation management system, TBlue.