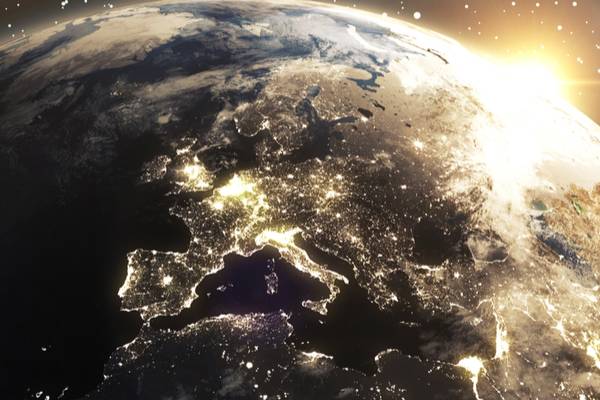 Slator reached out to Transline CEO Katja Schabert for more information on the transaction. Schabert declined to reveal the terms of the deal due to confidentiality reasons but said the acquisition was financed by cash.

Transline is one of the larger German LSPs with a focus on technical documentation and marketing translations. It works mainly with translation productivity tools such as Across, Trados and Transit. Transline employs 118 full-time staff and generated EUR 14m in 2017. Its key shareholders are Vienna-based private equity group LEAD Equities Group and Dr.-Ing. Wolfgang Sturz.

Wordflow is a certified SAP partner. It specializes in SAP translations and uses the SAP translation environment as well as Star Transit. Its turnover in 2017 was EUR 1.5m and it currently has 12 employees. Until the acquisition the company was a sole proprietorship owned by Managing Director, Isabella Musso.

Schabert said that this acquisition will strengthen their expertise in SAP content translation and set the course for further growth of the group, whereas Wordlow will benefit from the resources and experience of Transline’s team in marketing, sales and IT-based translation processes.

Wordflow will continue to operate as an independent company, with Musso and her team of 12 staff remaining status quo.


In response to Slator’s query on future acquisition plans, Schabert said, “Yes, we plan to grow further through M&A and are therefore in talks with other acquisition targets.”

Separately, a few other small acquisition deals were struck in recent months. Swiss LSP Apostroph Group announced that it acquired 100% of Transcript Übersetzungen AG for an undisclosed amount from its owner on January 10, 2018.

Apostroph itself was acquired by Wieners+Wieners in April 2017, which in turn, is majority owned by ECM Equity Capital Management, a private equity firm.

Apostroph and Transcript both use mainly SDL Trados. However, Apostroph CEO Philipp Meier told Slator that in terms of translation management systems (TMS), they analyzed the systems of both companies and decided to move ahead with the TMS owned by Apostroph. He also said that the acquisition “fits with our buy and build strategy”.

According to a company blog post, Isabella van Rooij and Joël Sigling, owners and Directors of AVB, have taken over all shares of Interlingo from its owner Ingrid van Eijk. The two companies will continue to run under their own names with no changes to staff or location. However, Sigling will be taking over the day-to-day management of Interlingo from Eijk.